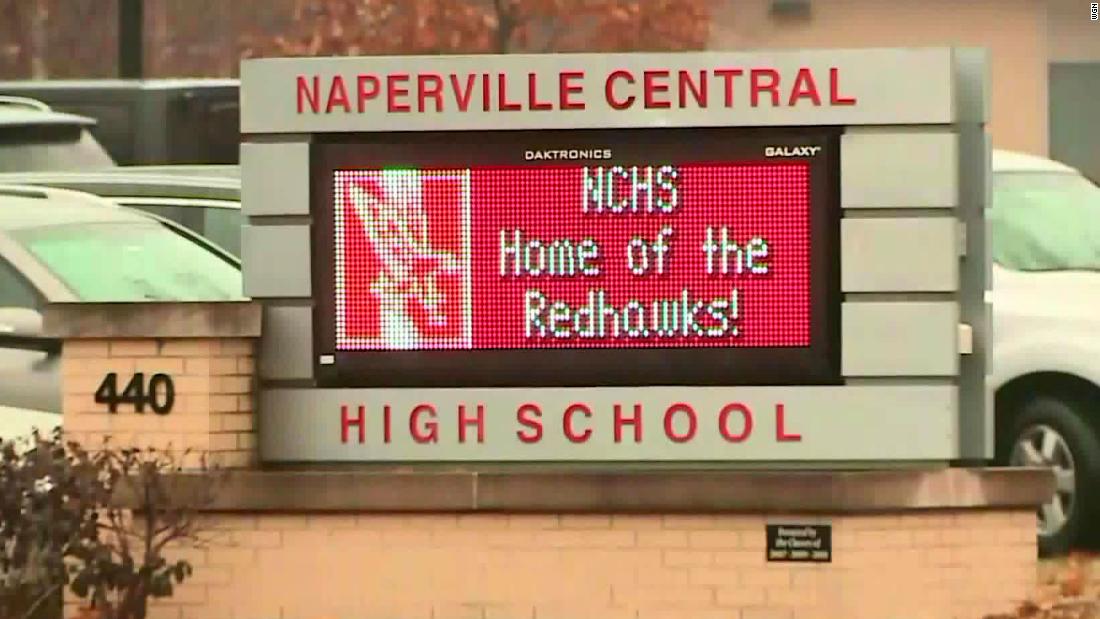 The 14-year-old suspect has not been identified since he was a child. He was charged with two counts of committing a hate crime and one count of disorderly conduct, Naperville police chief said a state attorney said Wednesday.

The student allegedly took a picture of the victim on November 14 at Naperville Central High School, where they attended.

In a photo caption, he stated that the location for sale was Naperville, a suburb of Chicago. An investigation that determined the children posted the ad included additional anonymous offensive language, police said.

“The allegations against children in this case are beyond disturbing.” DuPage County State Attorney Robert B. Berlin. "Hate crimes have no place in our society and will not be tolerated in DuPage County. Anyone, regardless of age, is accused of such shameful acts will be charged accordingly." .

"Every single person deserves the right to feel safe and welcome in our community, and this department will continue to strive to make it a reality by fully investigating any allegations of hate crimes and bringing those found responsible for justice. " [19659003]

In an interview with CNN affiliate WGN, the victim's mother said the two had been friends but the suspect began to make exclamation points.

"As soon as he started teasing my son, calling him dumb, making fun of his skin color, saying 'shut up slave' last October, they were no longer friends. [19659003] Just last month, Naperville made national news after workers at a local Buffalo Wild Wings were fired for asking a group of mostly African-American people to change tables because of their color skin.The host family said they were told to move to another table because one of the restaurant's regular customers did not want black people sitting near him.

The suspect appeared in juvenile court Wednesday, and his next court appearance was on December 18.

Naperville is about 35 miles from Chica go.