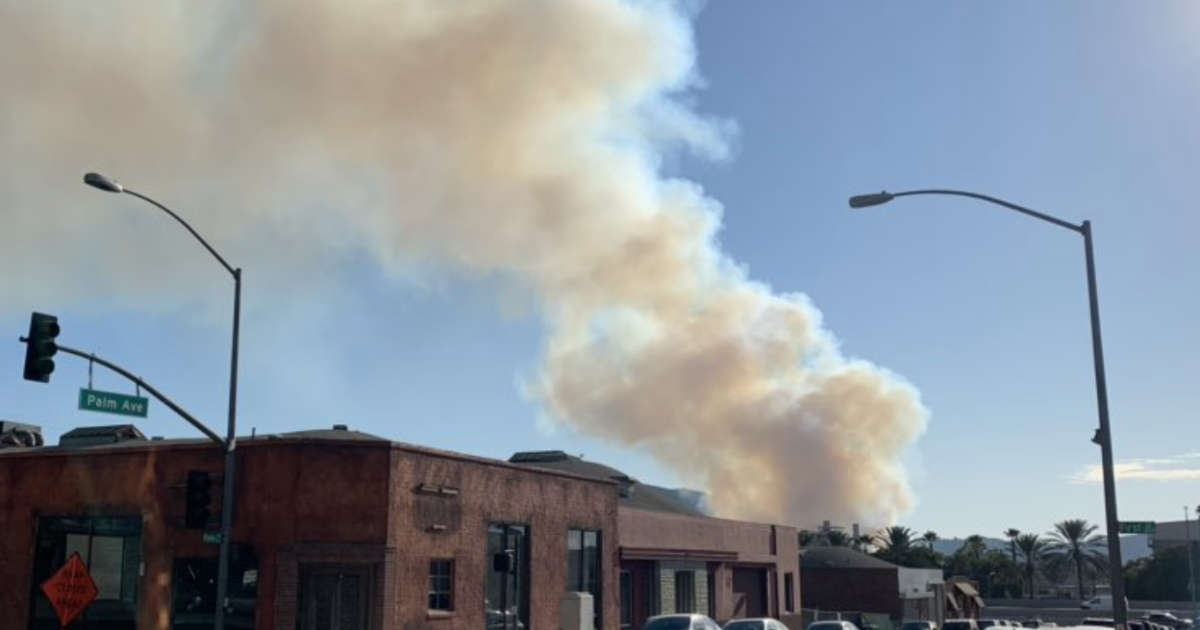 The fire started about 1:50 p.m. in the 3600 block of Barham Boulevard and burned three acres, the Los Angeles Fire Department said on Twitter. More than 150 firefighters – assisted by water fall helicopters – are fighting the blast.

With very little wind in the area, the fire did not spread quickly and there were no evacuation measures, officials said. Images posted on social media showed gray clouds of smoke pouring into the nearby Warner lot.

LAFD spokesperson Brian Humphrey said no injuries were reported and no threats were reported. The fire was just across the river from several Warner areas and near Universal Studios Hollywood, he said.

The fire is also a short distance from the Hollywood Reservoir and the Wonder View trail, both popular walking and weekend destinations.