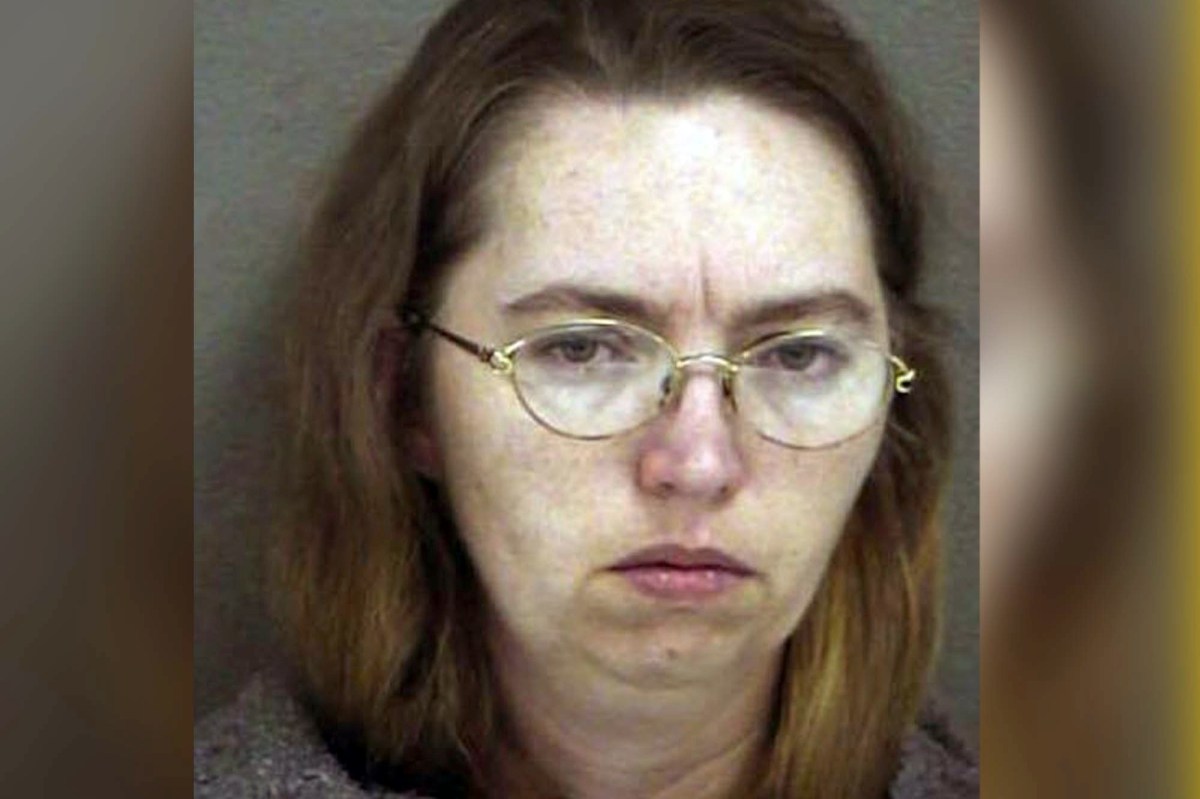 A woman who killed a pregnant woman and stole an unborn baby by cutting it from the victim’s womb is set to be the first woman killed by the federal government in 70 years, the Department of Justice announced on Friday.

Lisa Montgomery, who was convicted of a heinous crime in December 2004, is set to be killed by a deadly injection on Dec. 8 at U.S. Penitentiary Terre Haute, Indiana, the DOJ said.

Montgomery strangled Bobbie Jo Stinnett until he lost consciousness, slit his body with a kitchen knife and stole the baby, passed it on as he was, feeds said.

The victim was briefly conscious when Montgomery first cut him off, who fought for a while, the feds said, before Montgomery succeeded in severely choking him.

Montgomery said in the murder of Stinnett and the abduction of his son, the feds said.

He was found guilty in October 2007 of a federal kidnapping that resulted in his death.

The last woman killed by the federal government was Bonnie Heady. He was killed in a gas chamber in Missouri in 1

953, according to the Death Penalty Information Center.