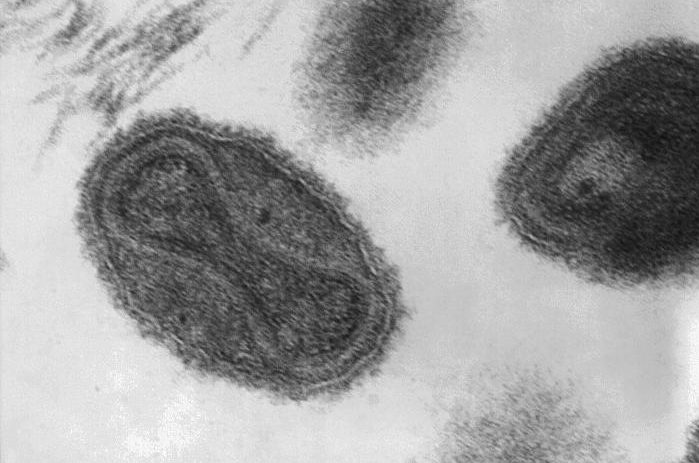 An explosion Monday caused a fire at the State Research Center of Virology and Biotechnology, a biological research facility in Siberia known for being one of the two centers in the world housing samples of live smallpox virus. The US Centers for Disease Control and Prevention (CDC) in Atlanta is the only other place known to maintain live samples of the deadly pathogen.

According to the head administrator of Koltsovo city, where the research center, commonly called the Vector Institute , is located, the explosion occurred during scheduled maintenance work. The incident does pose a threat to the surrounding community, Nikolai Krasnikov told the Russian TASS news agency. According to TASS, there were no biohazard substances involved. One worker was injured and taken to a hospital with burns. Russia Today reported that emergency responders were treating the explosion and fire as a major incident, given the sensitive work of the Vector Institute.

The Vector Institute is known for producing top-notch epidemiological research. According to TASS researchers recently wrapped up successful trials on an Ebola vaccine earlier this year. Despite that reputation, there have been questions raised about the institute. A high-ranking Soviet bioweapons official who defected to the United States in the 1990s claimed that smallpox had been moved to the Vector Institute in order to conduct bioweapons research.

The world's other smallpox repository, the CDC, has also faced questions about its safety processes and infrastructure. In 2016, USA Today published an investigation on failures at the centers, including a 2009 incident where scientists in biohazard suits could see light seeping into a decontamination chamber where workers who'd just done work with deadly pathogens were supposed to be doused in a chemical shower.

The last known smallpox outbreak was in 1977 and the World Health Organization declared the disease eradicated in 1980. The disease killed about 300 million people in the 20th century, and three in 10 people who contracted it died. Survivors were often left scarred and blind.

Monday's blast follows relatively closely on the heels of another explosion at a Russian facility conducting high-tech and risky research. In August, an accident at a missile test site killed five nuclear scientists. US officials believe researchers at the site were working on a nuclear-powered cruise missile.

Coronavirus: How COVID-19 symptoms may alert doctors about the severity of cases before it is too late