Another giant jump in the Jewish state 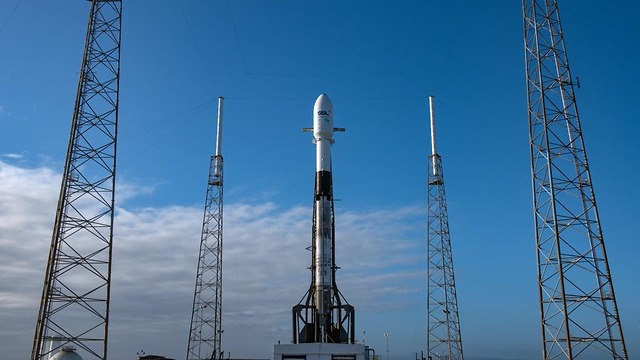 The three young men who came to my office nearly a decade ago. They have just finished showing me their plan to build a small spacecraft that can land on the moon, send a picture from there, and then jump about 500 meters and send another picture.

"We will do this for 3-4 years, for $ 10 million," Yariv, Kfir and Yonatan said, "and we win $ 20 million in Google's reward for the first private (non- governmental grouping We will award the prize money to educational activities that attract Israeli youth to study science and technology in general and space in particular. "

Their three faces fell when I told them that in my estimation, at least $ 80 million, four times more than the prize money itself. I remember the same situations where I found myself when I was their age, when my ideas were met with grave doubt. However, luckily and despite the doubts, I always give the opportunity to prove my ideas. What should we lose? I thought.

According to Israeli anti-trust laws, investing should be primarily from private sources, so that it does not risk any public money.

0-minute chance to introduce the idea at the Space Conference next week at Tel Aviv University, and we assure you that the conference includes philanthropists, [Israel] studied in Israel and with Zionist pride streaming their roots. "

Morris Kahn at SpaceIL (Photo: Shaul Golan) that. In the audience for the show was philanthropist Morris Kahn, who donated some hundred thousand dollars in the area to get the idea from the ground, Kahn ultimately brought the main burden of project donations, whose final cost (including launch) came to nearly $ 100 million. He also worked to recruit major people in the management of SpaceIL (with me). The rest is history: the spacecraft is currently working on the moon.

The true lesson of this story is the business culture of Israel. No amount of doubt can stop a group of young entrepreneurs from trying to realize an idea they believe.

All the foundations needed to realize technological dreams – creativity, technological knowledge, mobilizing talented individuals on a basis of volunteer, funding, etc. – are around us in Israel; the only one is to reach and take them. This is why Israel is considered a global center for high-tech technologies, and that's why the economy is growing. ?