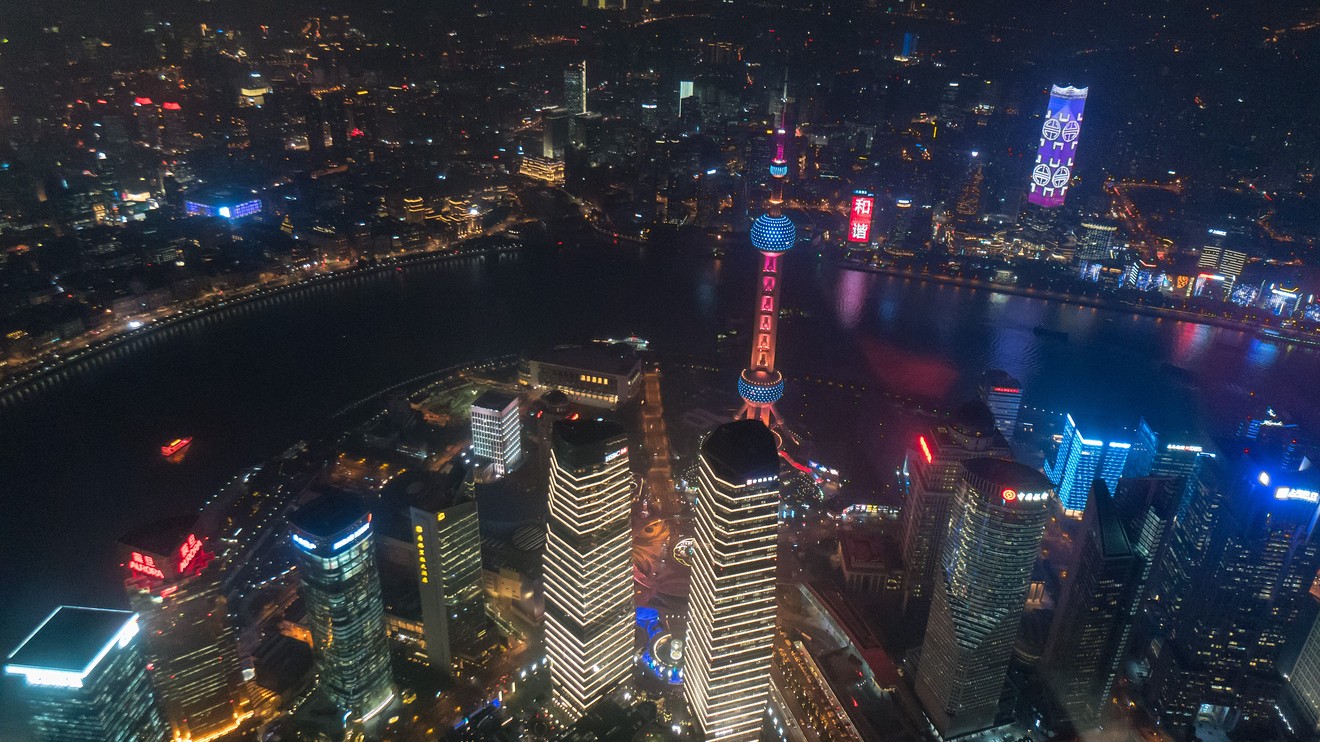 Asian stocks fell further Friday after Wall Street slid on recession fears, with Chinese stocks on track to end 2018 as the world's worst performing market, with a loss of around 24%.

Trade tensions between the U.S. and China have also re-emerged as concerns for investors. While the world's largest trading powers have agreed to meet next month for trade talks, on Thursday the U.S. charged two Chinese intelligence officers with state-sponsored hacking attacks and accused China of violating a 2015 accord against economic espionage.

slid 2% after former chairman Carlos Ghosn was charged with an additional count of breach of trust by Japanese prosecutors.

reversed direction to finish up 0.5%. Ping An Insurance

dipped more than 1% each. Tencent

pared losses, finishing down 0.8%, but is on track to end the year down 24%, making for the world's worst performing major index. The smaller-cap Shenzhen Composite

fell 0.6%. China's economic work conference was scheduled to end later in the day, with no major announcements expected.

Stocks usually end the year with a flourish. But investors worry global economic growth is cooling and the U.S. could slip into a recession in the next few years. U.S. stocks are headed for the worst December since the Great Depression.

"It's been another frightening session for investors across a multitude of asset classes with some issues coming to a head as markets deal with year-end dwindling liquidity," said Stephen Innes. , head of Asia-Pacific trading at Oanda, in a note to clients early Friday.

dropped 464 points on Thursday, bringing its losses to more than 1,700 points since last Friday. The broader Standard & Poor's 500 index

is down 16% from its late-September peak.

The market swoon is coming even as the U.S. economy is on track to expand this year at the fastest pace in 13 years. Markets tend to move, however, on what investors anticipate will happen further out. U.S. stock futures were pointing to another downbeat session for Wall Street.

Among other threats: the trade dispute between the U.S. and China, and rising A.S. interest rates, which act as a brake on economic growth by making it more expensive for businesses and individuals to borrow money.

The selling in the last two days came after the Federal Reserve raised interest rates for the fourth time this year and signaled it was likely to continue raising rates next year.

Providing critical information for the US trading day. Subscribe to MarketWatch's free Need to Know newsletter. Sign up here.