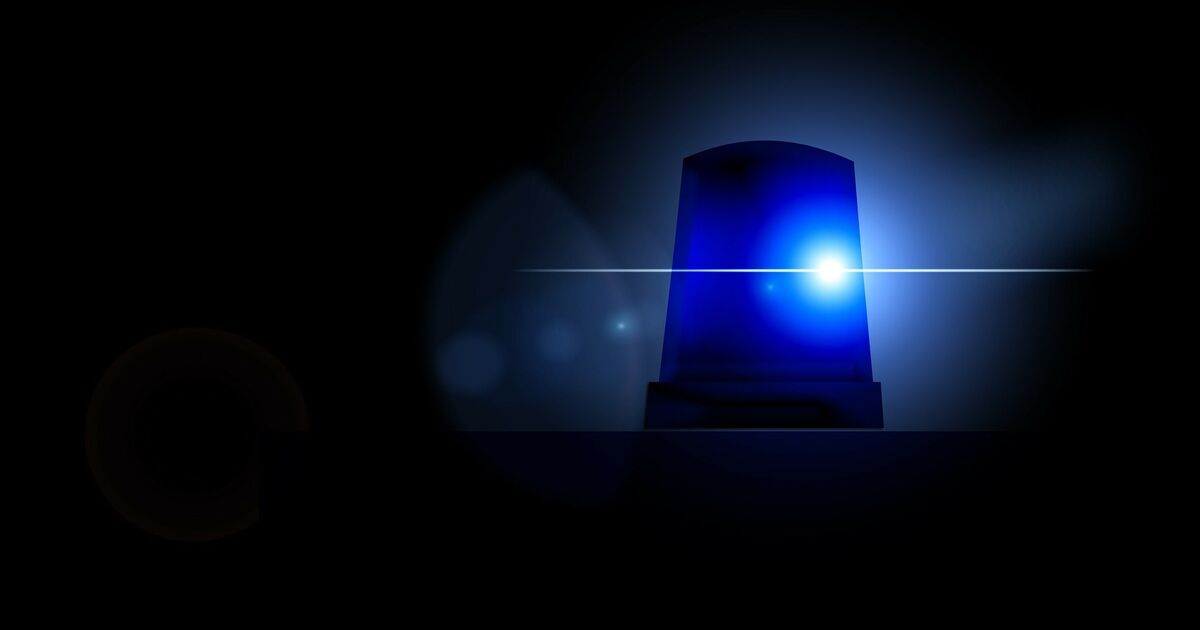 The 28-year-old from Salzburg, missing in Portugal since the end of June 2019, may have been found dead. According to Portuguese media, a corpse was found near the town of Pedralva, which may have left. To clarify the identity and cause of death of the unknown person, a forensic autopsy was ordered. Salzburg police were informed of the search for the bodies.

The woman from Salzburg was last seen on the night of June 28, just east of Pedralva, a village of Vila do Bispo, on the coast of the Algarve. In this area, a heavily decomposed body has now been discovered in a shrub. The local man who found the body has alerted police. Everyone suggests that the remains are the Austrian child, according to an online report from the "Portugal Resident" on Monday.

Salzburg police already exists. informed in search of corpse. He is in contact with the Portuguese authorities. It will need to clarify if the deceased was actually the missing woman from Salzburg, a spokeswoman for the Salzburg police headquarters said at the APA request. The results of the autopsy and DNA reconciliation should be available by the end of this week or the beginning of next week. Pedralvas on. At the time of his mysterious disappearance, he was allegedly traveling alone in light clothing and sandals, according to social media search ads. Money, mobile phones and passports, bank cards and computers remained in their homes. As a friend of her posted on Facebook, the search area is huge and difficult to find. An autopsy of the body was conducted at the Portuguese port of Portimao.