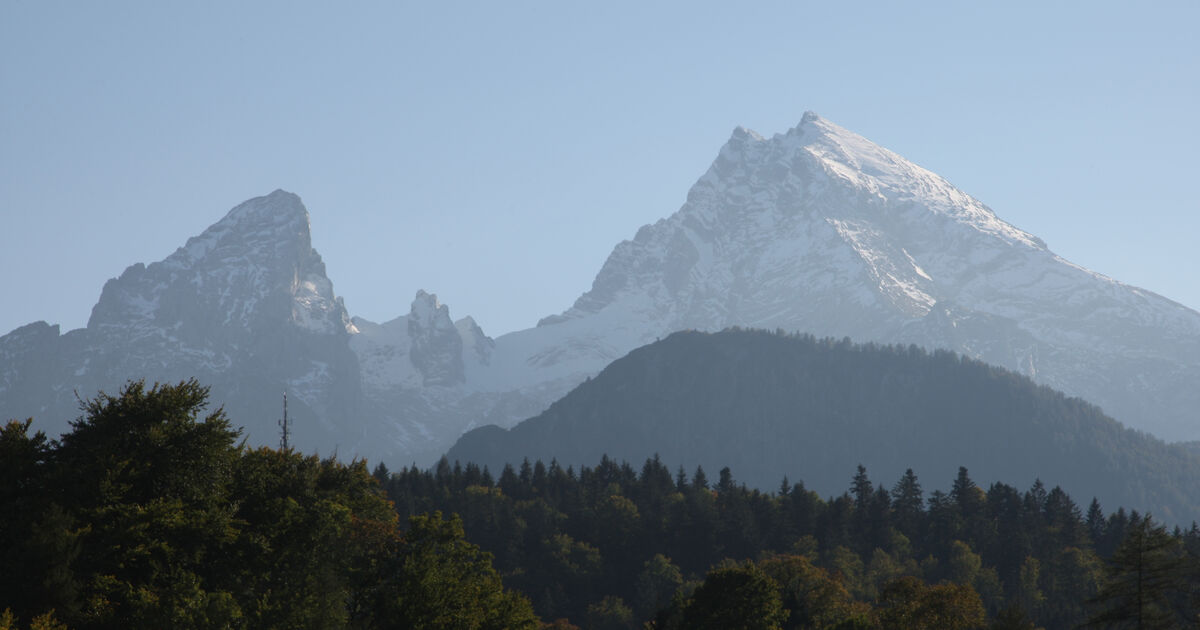 The death toll on Friday morning was a 30-year-old man in the face of Watzmann (district BGL) in nearby Bavaria. Many climbers must watch the crash. For the young man, however, any help is too late.

Mountaineer from Israel was on Friday alone at Berchtesgadener way up, Bavarian police said in a press release. At the beginning of the so-called waterfall, the 30-year-old slipped. He fell about 150 meters deep.

Players should watch the crash

Many clinics, which are also on the waterfall plate at this time, should watch out for the crash. But they couldn't help it. Some of the mountaineers are unable to continue their journey, so it's not the police.

Many helicopter flights to Watzmann

Mount Berchtesgaden supported them and then along with Salzburg rescue helicopter Christophorus 6 and Bavarian police helicopter Edelweiss 2 flew off the wall. The 30-year-old's body was later recovered.