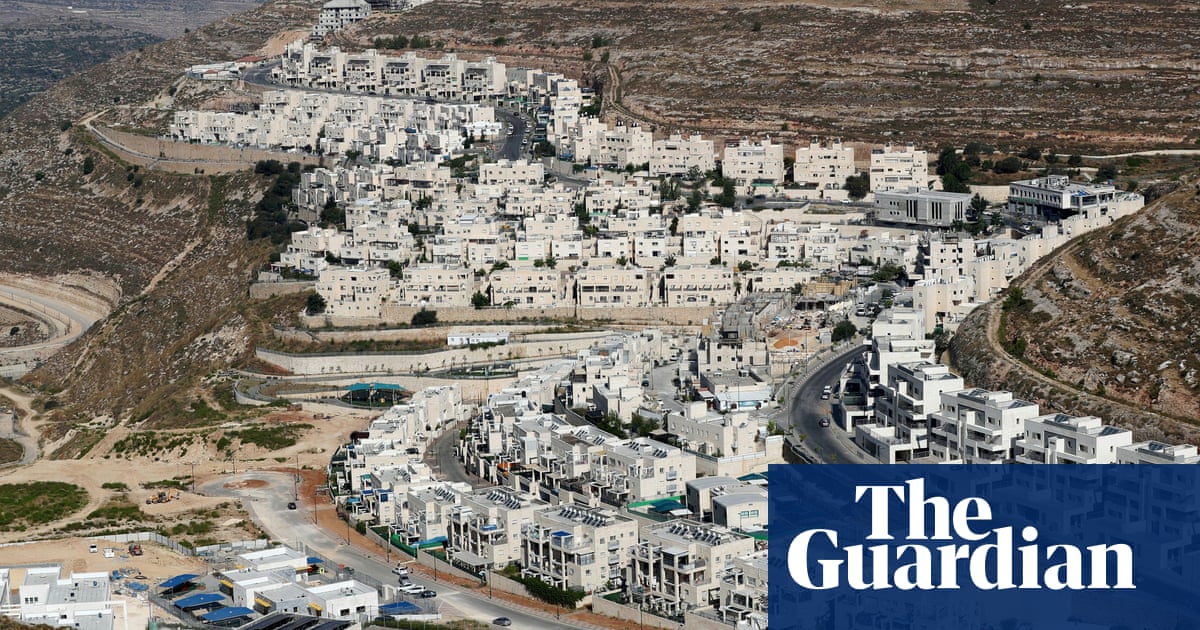 An Israeli wedding at a settlement outside Jerusalem ended in a bloody fight and sobbing of guests after police rushed to break it, accusing the family of violating coronavirus lockdown rules.

Police shot the groom’s brother out of a house, blood flowed down his face as he was taken with a white cloth with flowers, which led to outrage at the government, and an investigation was opened. .

The family, who live in the occupied West Bank settlement of Givat Ze̵

7;ev, accused officials of attacking guests at the festival on Wednesday night, and said they respected the lockdown regulations limiting gatherings of 20 people.

Police said an officer was attacked by the woman who owned the house after she was asked to show identity, and at that time other guests began throwing “glass bottles of oil” into the unit.

Police said they arrested the man with the bloody face in the video after he spilled oil and then slipped. “During the arrest, both an officer and the suspect slipped on the oil and were injured by broken glass,” police said in a statement.

A police spokesman, Micky Rosenfeld, told the Guardian that the bottles were full of olive oil. Blurred footage footage published by the police showed guests arguing with officials before the blaze.

The incident led to a shout out from some Israeli politicians, including interior minister Aryeh Deri, who tweeted: “There is no reason in the world for police to fire with handguns and injure people . ” Deri, who, like those who attended the wedding, was a member of the country’s ultra-Orthodox community, requested an investigation.

The public security minister, Amir Ohana, who is responsible for the police, has promised to personally investigate the matter. “These are really hard and unfortunate pictures,” he said of the footage.

The Israeli government imposed a second national lockdown on September 18 after raising the infection rate to some of the highest in the world. Some ultra-Orthodox communities have been accused of ignoring policies, sometimes leading to police confrontations.

The national closure, which includes negotiations on Palestinian territories, has been extended until Sunday.