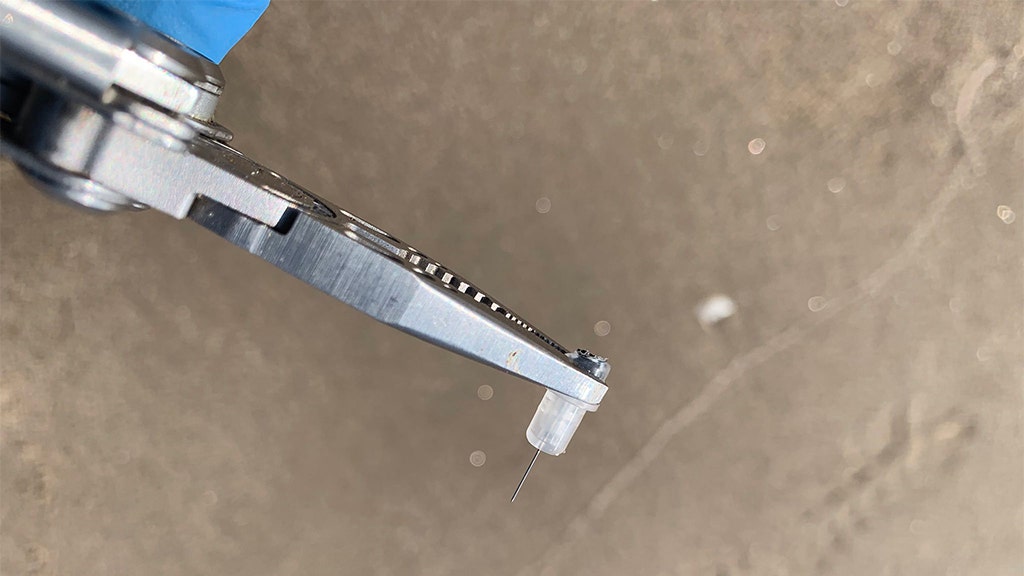 More than 100 needles and other medical supplies turned up on a California beach Sunday morning, investigators said.

The Los Angeles County Fire Department's lifeguard division tweeted that the disturbing discovery was made "along the shoreline south of the #VeniceBeach Pier."

The tweet went on to say that crews cordoned off the area and notified other agencies. They later reopened the area.

In all, more than 100 pieces of medical supplies were found, KTLA- TV reported, citing the Los Angeles County Fire Department.

It was not yet known how the items got on the beach, investigators said.

In another tweet, the fire department's lifeguard division wrote that crews would continue to patrol the area by land and sea to look for any further materials that may have washed ashore.