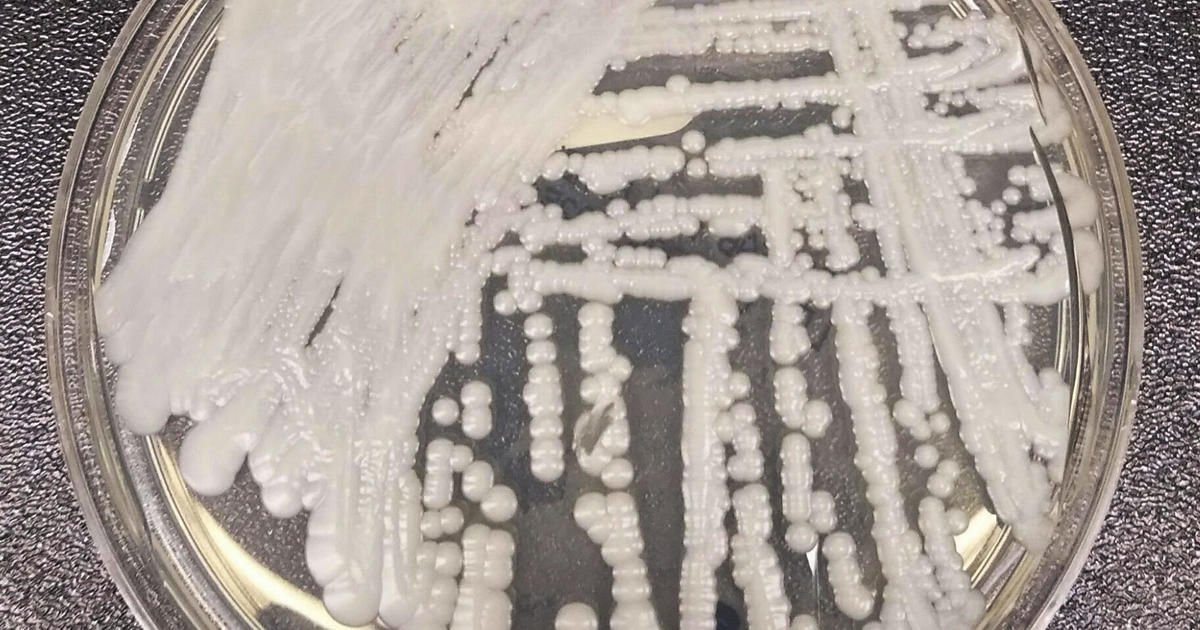 The U.S. Centers for Disease Control and Prevention released a new report on Wednesday warning that superbugs resistant to antibiotics killed nearly twice as many people as previously thought.

Maryann Webb spent three years in unrelenting pain, attached to feeding tubes, with frequent hospitalization, all due to an infection with a bacterial infection called C. difficile that caused of severe colitis.

"You can't eat. You can't talk. You can't walk. And it's definitely going to start disappearing," Webb said.

At one point he got the order, he certainly wouldn't do it

C. accounted for nearly one-quarter of a million hospitals and at least 1

2,800 deaths in 2017. It is one of five antibiotics resistant to immediate threats identified in the report. Two of these have been newly added since 2013. One, the fungus Candida auris was not even on the CDC's radar five years ago.

But there is some good news in the report. Since 2013, there has been an 18% fall in deaths from all types of antibiotic-resistant infections.

"It's not just the new antibiotics we need. We also need new vaccines, new diagnostics and other new tools to help doctors better. Treat their patients or better prevent infections in the first place, "said Michael Craig, CDC's advisor for antibiotic resistance.

Wood was finally getting better from a procedure that transferred the bacteria from the gut of a good patient to him.

Excessive use of antibiotics has helped create resistant bacteria. So it's not during cold and flu season, the CDC reminds everyone that antibiotics are not recommended for infections caused by viruses, such as the common cold.