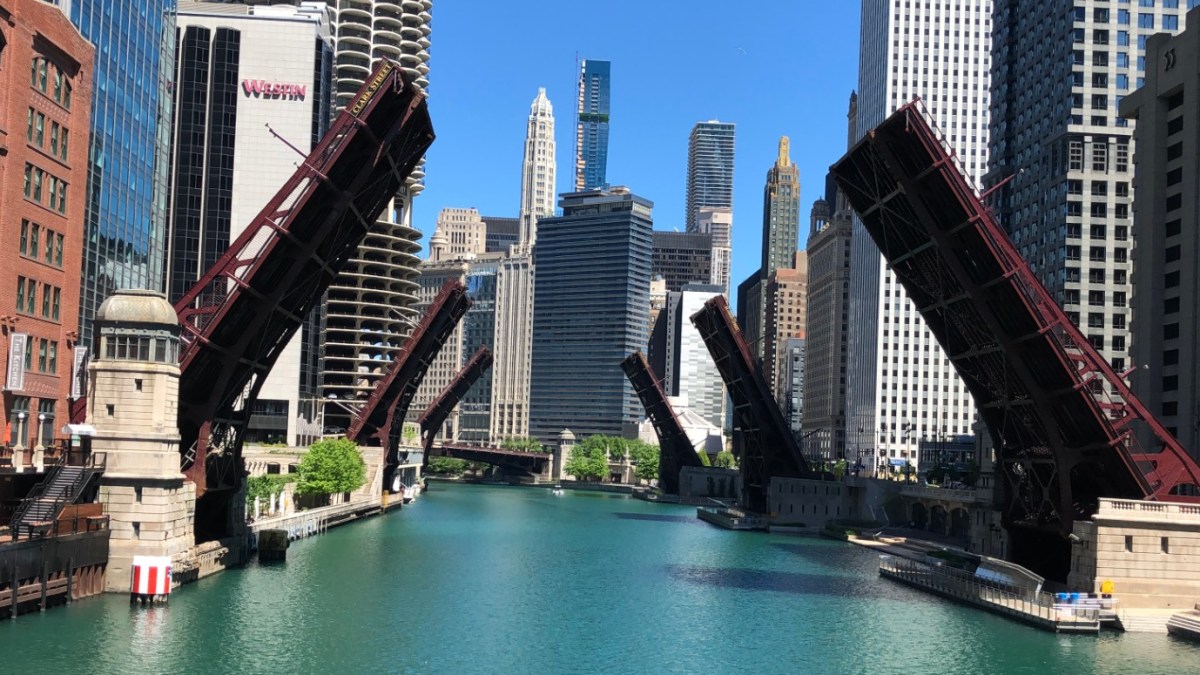 In Phase Three of the city reopening plan set
effective Wednesday, Chicago Mayor Lori Lightfoot announced the
The Central Business District and Loop Business will reopen after closing
the public for days.

The closures, implemented after ramp raids by
the streets of the town, are valid for three days, but the residents are one
Re-access areas in this town are advancing the city
coronavirus reopening plan.

According to the mayor’s office, there are many entrances and exits
in the area will reopen at 5pm on Wednesday. Lake Shore Drive will reopen
traffic, but select exits remain closed, along Michigan Avenue,
Chicago Avenue, Grand Avenue, Lower Wacker Drive and Randolph Street.

All entrances and exit ramps from Interstate 290 and
Interstate 90/94 will also open, according to Lightfoot.

Return the train and bus service to the CTA, but
many limitations remain in place in some areas of Central Business
District. The mayor̵

7;s office is advising residents who use the public
transportation to check timetables on the agency’s website to determine if
the closures will affect them.

The city will also lower bridges across the Chicago River at
Clark, Dearborn, Lake, Randolph, Wells and Washington Streets at 5 p.m.

Finally, Divvy bikes are available again beginning
6 a.m., but only accessible until 8 p.m. until the next notice.

The city curfew of 9 p.m. stays in effect for hours
however.