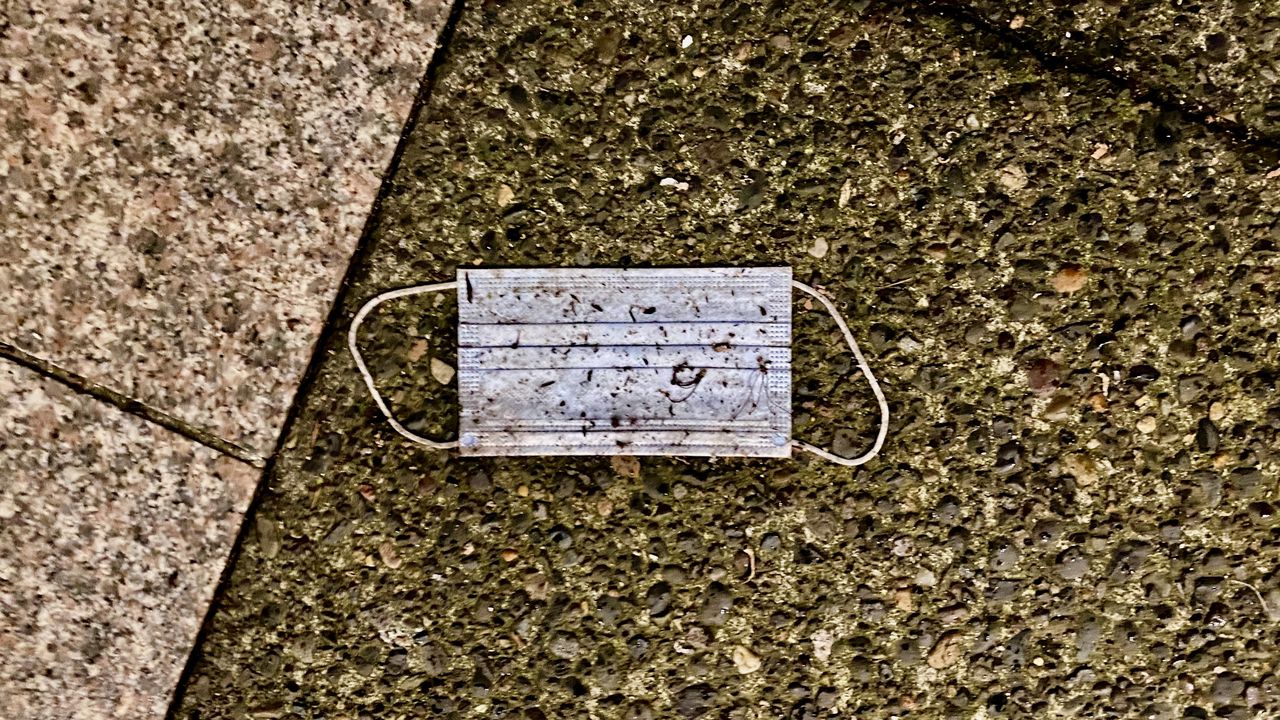 The Oregon Health Authority has announced 388 new suspected or confirmed cases and three new deaths linked to COVID-19 Saturday, a dip in cases from the previous day but following an overall increase in infections officials said. public health state that could strengthen in the coming weeks

Three COVID deaths were reported on Saturday that put the total state at 620. There are currently 39,316 known cases of the disease in Oregon.

The new state modeling released on Friday shows that if delivery continues at the current rate, the Oregon case number is expected to jump from an average of approximately 345 per day to 570 by November 5. But because most cases go unnoticed, state health officials estimate the actual number of infections would be about 2,200.

Should the delivery rate rise, officials say the number of new cases reported daily could reach 740, or 3,400 in total.

“The virus is very contagious and as time goes on and we go indoors it will be more important than ever to practice precautionary measures,”

Sidelinger and other officials warn against personal parties on Halloween or trick-or-treated, although public health authorities have stopped advising against holding gatherings with family or friends. the holidays are near. Officials said they “knew there was fatigue” in the public as the pandemic lasted until the eighth month.

The 618th death was an 83-year-old Multnomah County man with attached conditions. He tested positive on October 3 and died Oct. 9 at Portland Adventist Medical Center.

The 619th victim was an 83-year-old woman in Wallowa County with attached conditions. He tested positive on September 14 and died on September 29 at home.

The 620th death was a 92-year-old Marion County man with major conditions. He tested positive on October 3 and died on October 16 at home.

Here are the 121 Masses. Communities at high risk of coronavirus this week