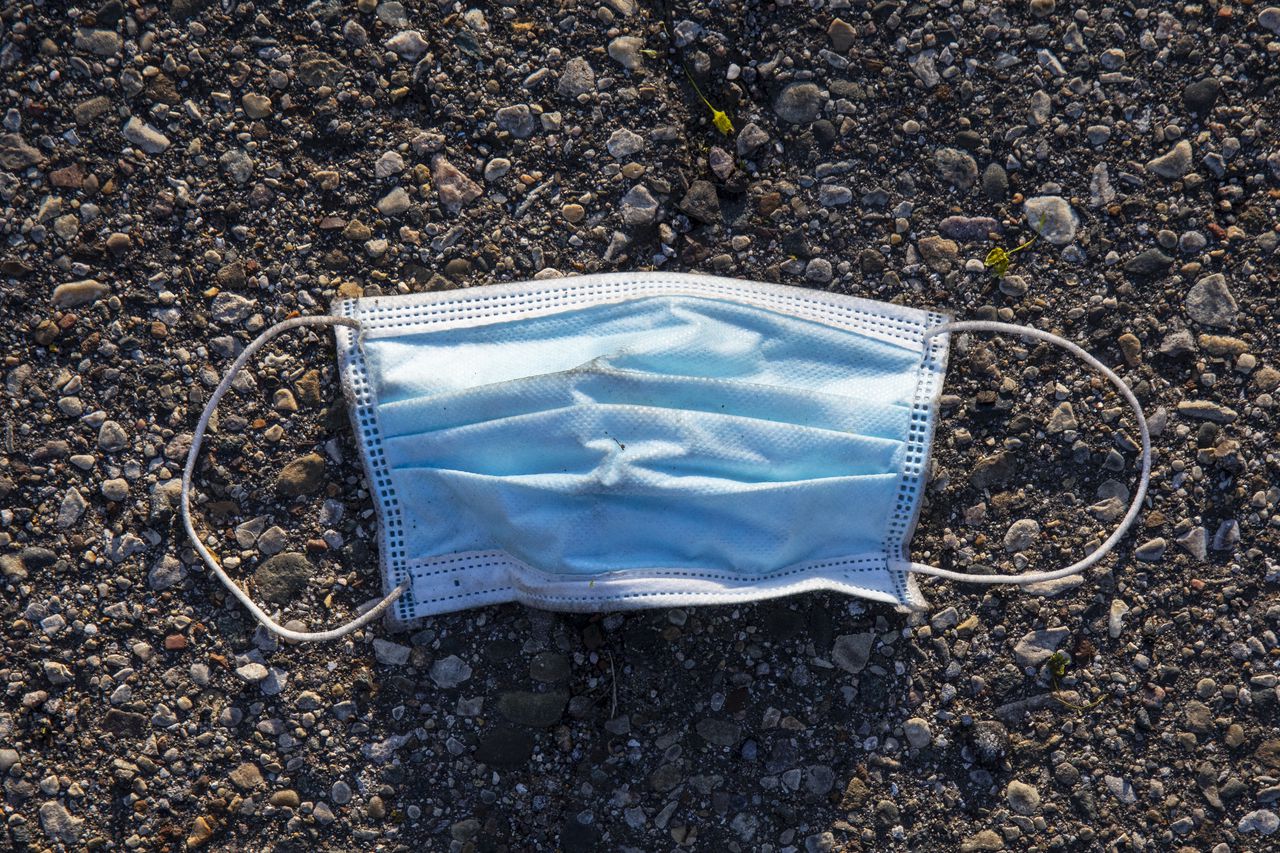 The Oregon Health Authority announced 418 new suspected or confirmed cases and six new deaths linked to COVID-19 on Friday as new modeling from the state showed that, without much focused effort to limit the spread, cases are likely to increase significantly as the weather changes. .

Dr. Dean Sidelinger, the state epidemiologist and state health official, outlined three scenarios. At its most optimistic, a 10% drop in delivery will result in approximately 290 daily reported cases and hospital admissions will drop to 20 per day. If deliveries remain at current levels, Sidelinger said, the daily reported cases will increase to nearly 570 per day and an estimated 40 people per day will require hospitalization.

In the worst case scenario, a 5% increase in delivery could increase the daily reported cases to more than 700 with 48 hospitalized per day.

And the case numbers do not show the whole picture; those are the only numbers that can be identified by testing and reported by the state each day. If transmission rates remain at current levels, the actual number of daily infections could jump from 1

To avoid that, Sidelinger urged Oregonians to practice measures in the common sense recommended to reduce the spread of the virus, especially as temperatures drop and many people spend time indoors.

“The virus is very contagious and as time goes on and we go indoors it will be more important than ever to practice precautionary measures,” he said, citing wearing masks, distance training. In society, frequent hand washing and gathering in small groups is the best way to prevent the spread of the virus.

“The numbers are strict and show why we should take this virus seriously,” he said.

New casualties: The 612th death was a 50-year-old Jefferson County man with medical conditions attached. He was positive on October 6 and died on October 14 at his residence.

The 613th death was an 82-year-old Washington County man with underlying medical conditions. He tested positive on October 5 and died on October 12 at Providence St. Vincent Medical Center.

The 614th deceased was an 88-year-old Curry County woman with attached medical conditions. He tested positive on August 8 and died Oct. 13. Officers are working to confirm where he died.

The 615th death was a 65-year-old Washington County woman with underlying medical conditions. He tested positive on August 7 and died Sept. 23 at Providence Portland Medical Center.

The 616th death was a 94-year-old Hood River County woman with underlying medical conditions. He tested positive on October 8 and died October 14. Officials are working to confirm where he died.

The 617th death was an 81-year-old Multnomah County man with underlying medical conditions. He was positive on September 6 and died on October 2 at his residence.

Who is in the hospital: The state reported 149 Oregonians with confirmed coronavirus infections were currently in hospital Friday. Oregon remains less than its capacity, with hundreds of hospital beds and fans available.

Since it started: Oregon reported 38,935 confirmed or suspected infections and 617 deaths, among the lowest in the country. So far, 773,225 Oregonians have been tested.

What do you need to prepare for the COVID-19 surge during this time?