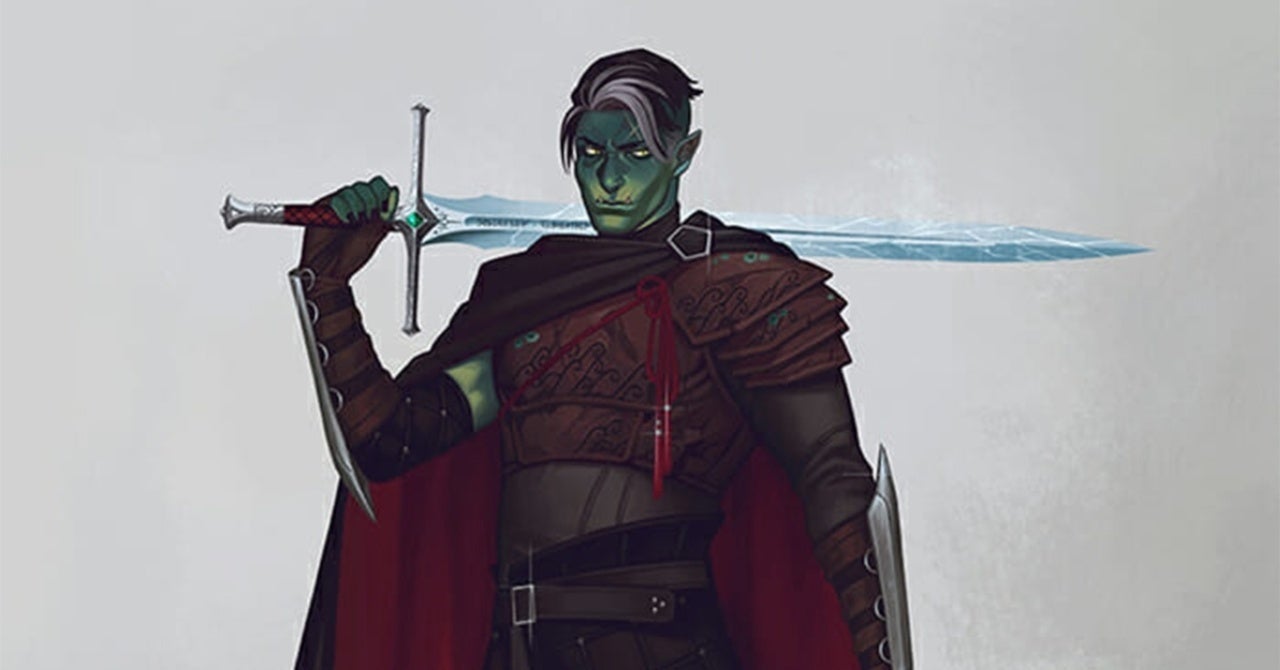 Last week’s episode of Critical Paper revealed a new paladin subclass designed by Matt Mercer – the Oath of the Open Sea. The subclass is designed with Travis Willingham character Fjord in mind and incorporates a sea theme that accompanies Fjord’s past as a sailor. Fjord gained access to his subclass ability by taking his third level of paladin, although he did not formally take the Oath of the Open Sea until the latest stage. As an Oath to the Open Sea Paladin, Fjord gained access to two new spells – create or destroy water at rapid retreat. Fjord can also channel divinity for two new effects, one that creates a 20 foot patch of fog that is extremely hidden in place for everyone but the paladin and his allies (who treat the fog as light obscurement), and an ability to allow the paladin to use the force of rising water to push an enemy ten feet away from you when you hit them in an attack.

Mercer announced that the new paladin subclass will also be available on D&D Beyond for free, which means we can see some of the other subclass capabilities. Arriving at Level 7, the Oath of the Open Seas paladin creates a 1

0-foot aura that prevents itself and others from being graded or restrained. At Level 15, the paladin can use their reaction to cause water to fall on anyone trying to enter or exit their melee range, causing them to be vulnerable if they fail to dispose of the Force. Finally, at Level 20, the paladin can channel the spirits of a Mythic Swashbuckler, giving them many powerful marine conservation abilities in a full minute.

The entire Oath of the Open Seas subclass is available for use on D&D Beyond. Note that this is unofficial homebrew content, and is subject to future balancing and playtest.