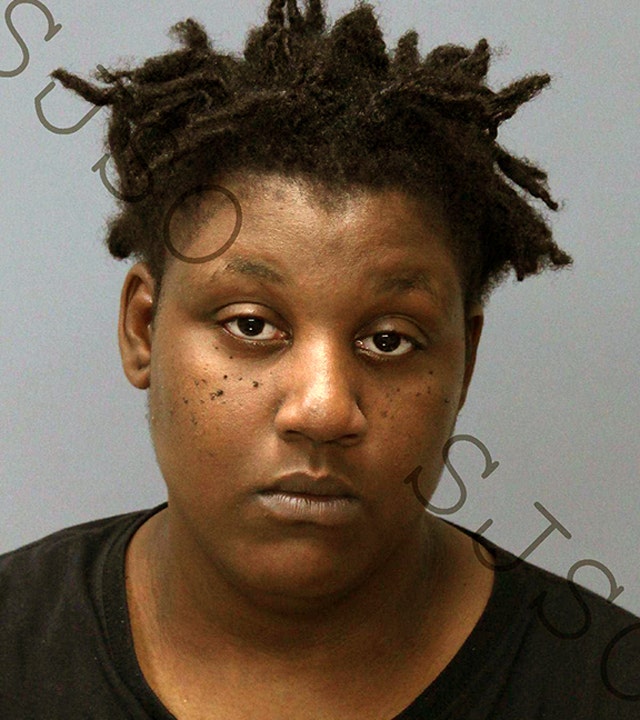 The Florida police said a woman was arrested this week and accused of excessive attacks when she attacked another woman who refused her a slice of pizza.

According to St. The Augustine Record, the cooks were angry because of the unknown woman who "was not" at her request for a slice. The guilty report said Cooks told the woman that "You cut" with a steak knife in her hand, and then tried to attack her.

The report adds that a man by the time took the knife away from the Cook, but he was found later. ] Cooks told the investigators that he did not remember most of the incident. He stayed in prison on Saturday night.

The Associated Press has contributed to this report.