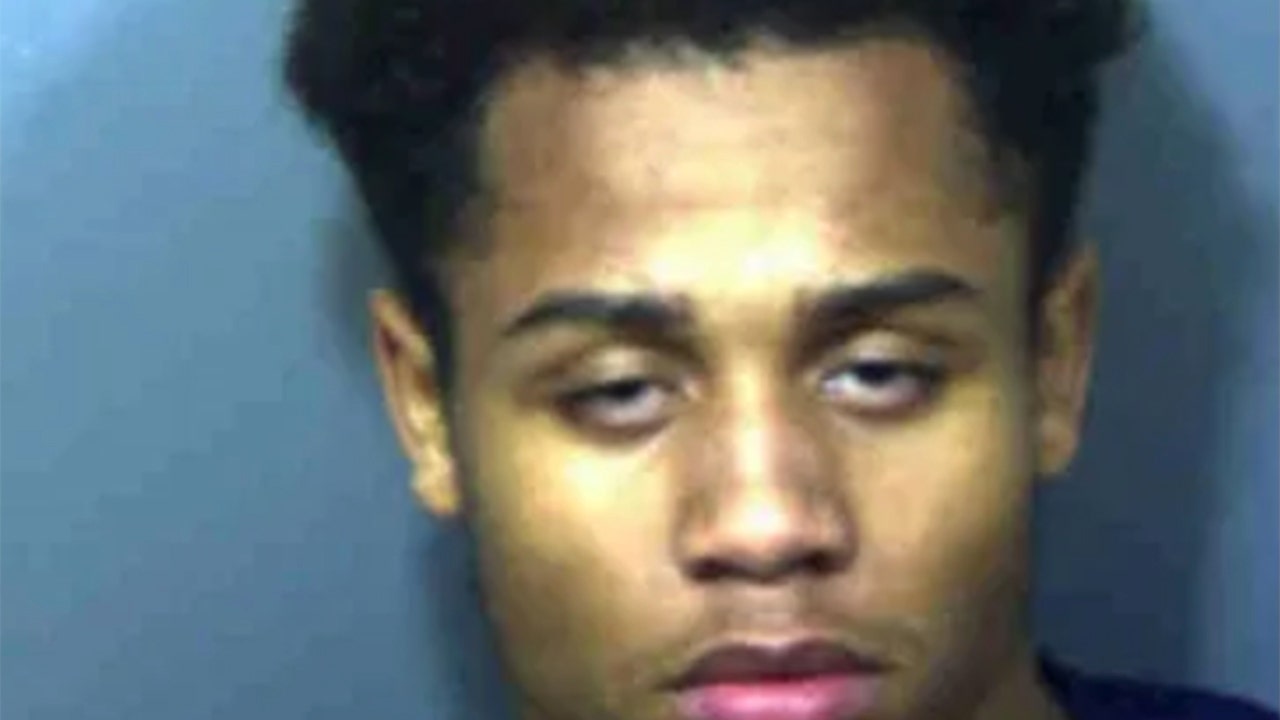 Former University of Oregon football signee Luke Hill was arrested and charged Tuesday with first-degree attempted murder and other criminal charges after allegedly setting fire to another athlete.

Hill, 18, is accused of firing from a car at a University of Rhode Island basketball recruit in a dispute involving Hill’s ex-girlfriend, according to news reports.

Police say Hill was driving to Ishmael Leggett’s home and turned him down after calling Leggett’s girlfriend and “threatening her about his current relationship,” ESPN reported, citing a District Court filing document Maryland.

7;s name was changed from the document, but she was identified as Hill’s ex-girlfriend.

According to court records, Legget told police he was out playing basketball on Monday when he “noticed the suspect in a white older vehicle with a shotgun start.” The suspect drove away but not before neighbors’ security was overtaken by Hill’s vehicle leaving the scene.

Hill was arrested the next day and a search of his home led police to three guns concealed in the bedroom.

“The handgun caliber found in the defendant’s room was the same caliber as the fired shell casing from the scene of the crime,” the report said.

Hill, a defensive back who graduated from St. Frances Academy in Baltimore after removal from St. High School John of College, Washington, DC, during his junior year, was committed to play for Oregon, but coach Mario Cristobal told the Oregonian that he had been cut off before his arrest.

“He was told early in the spring that he would not be a member of our program,” his statement read.

CLICK HERE to get MORE CORPORATION CORMA ON FOXNEWS.COM

Another source told ESPN that Hill never applied for admission to Oregon.

He is being held without bond in Prince George’s County and is due back in court on June 19.