Haiti riots: Protesters are forced out of the president's house 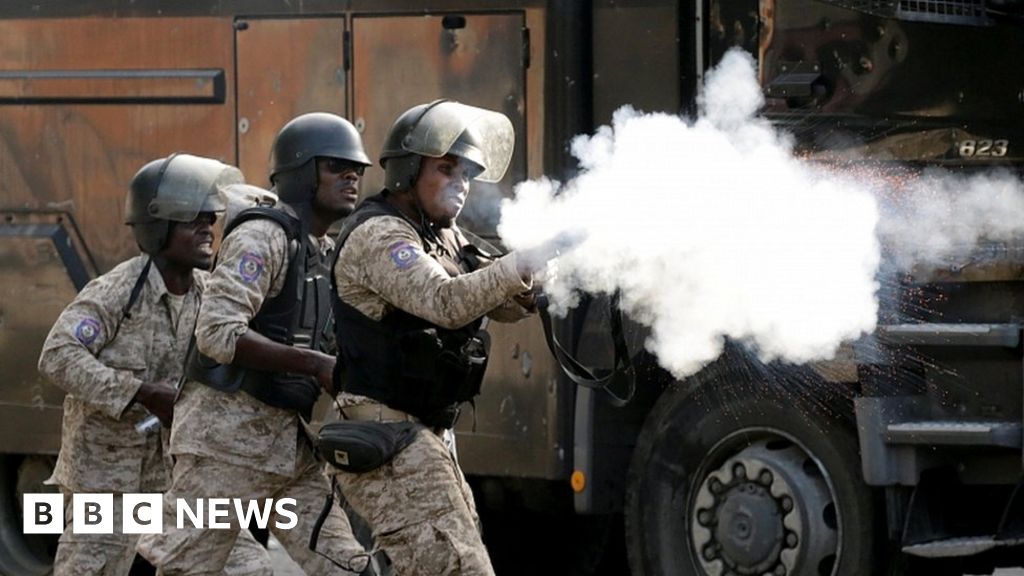 Thousands of anti-government protesters in Haiti have clashed with police forcing them to march on President Jovenel Moïse's house.

The weeks of protests in an economic crisis have further angered the killing of a prominent journalist who had been covering the demonstrations.

Néhémie Joseph was found dead in his car with gunshot wounds on Thursday.