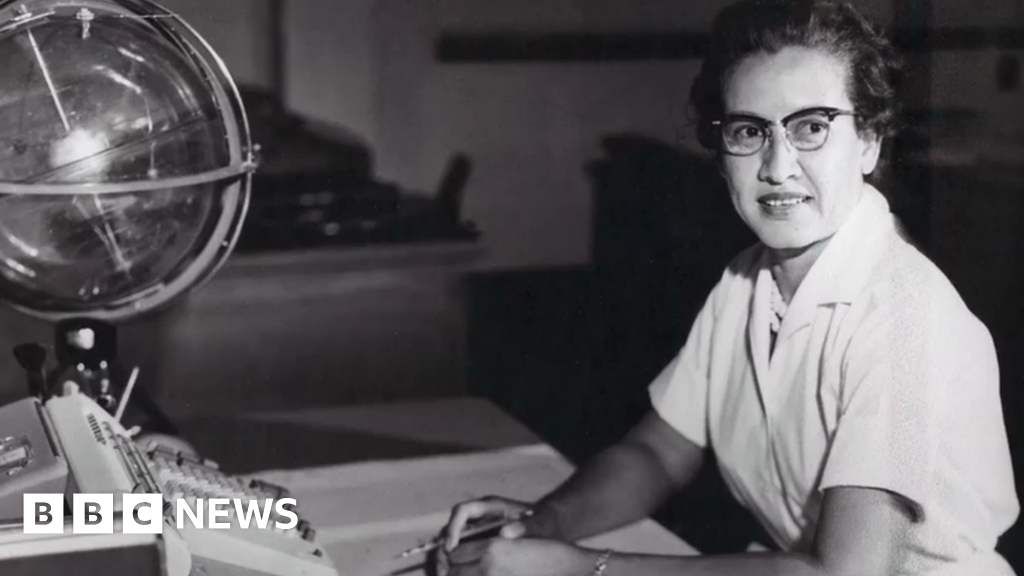 The streets outside Nasa's headquarters are named "Hidden Methods of Way", in honor of the three African-American women whose work has helped prepare the way for future generations in the agency's space .

in the title of a book and movie about the life of Katherine Johnson, Dorothy Vaughan, and Mary Jackson.

But their successes and struggles have not been extensively for decades