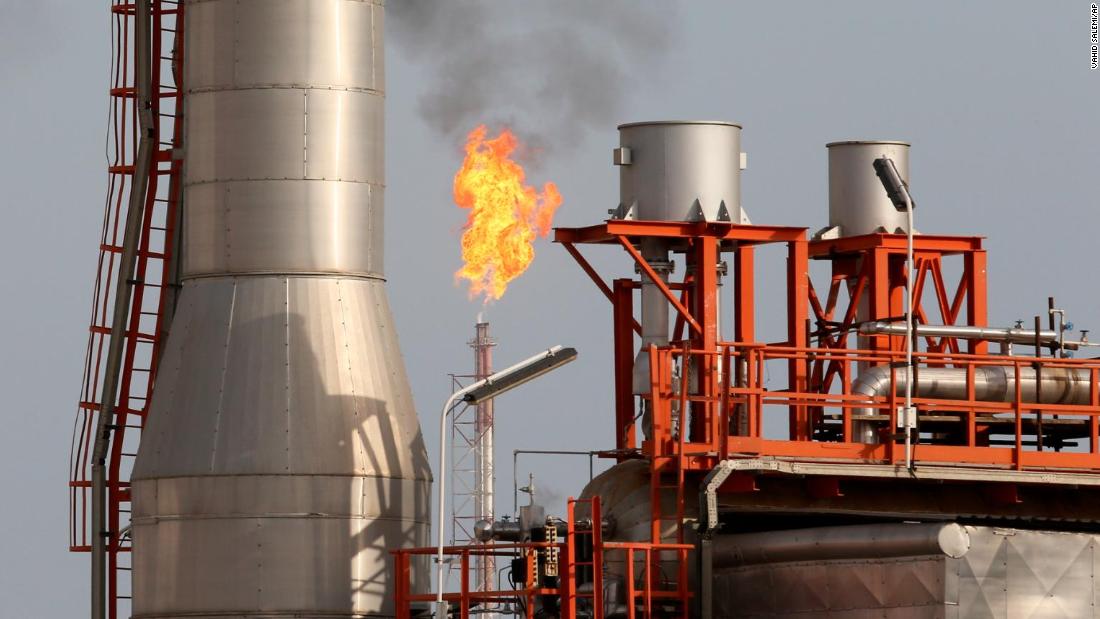 "We have the potential to identify more undiscovered oil and gas reserves (in the country) by using geophysical exploration techniques and drilling discovery and will definitely add to Iran's national wealth," Dehghan said.

The discovery comes at an opportune time for Iran, which has suffered economically under a series of US sanctions aimed at forcing the country to limit its nuclear program.

Iranian officials have repeatedly said that the country will press forward with its energy development plans despite US sanctions that" seek to cripple the country's economy, "according to reporting from semi-official news agency Tasnim.

Dehghan said Iran is ranked 4th among the countries with the largest proven oil reserves in the world, with 1