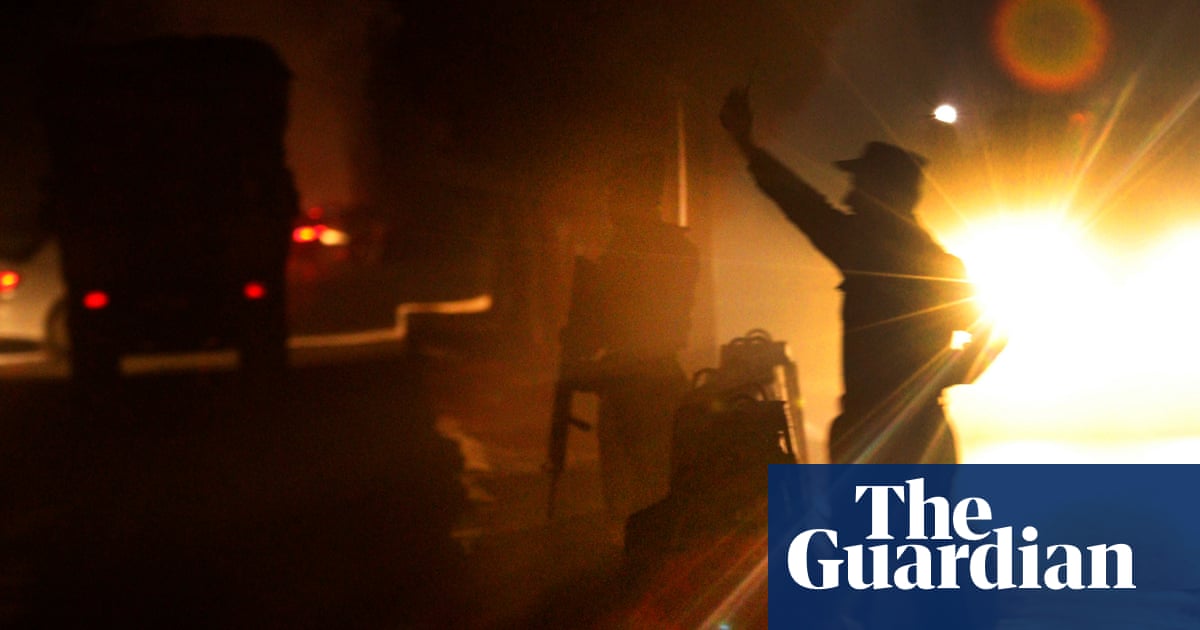 An hour-long gun and suicide attack on a Kabul government compound was killed by at least 43 people, the health ministry said on Tuesday, making it one of the deadliest attacks on the capital of Afghanistan this year.

No militant group claims responsibility for raid, hiding a bloody year for Afghanistan as long-suffering civilians and security forces were killed in record numbers.

0 people were wounded in the massacre on Monday in a place where the ministry of public affairs and an office that holds pensions and benefits for war veterans, said spokeswoman Waheed Majroh.

Traders encouraged the compound in the middle of the afternoon after the bombing of a car bomb at the entrance, which sent fearless government workers to run for their lives. Some have jumped from the windows of some high floors to escape the militants.

Hundreds of others were trapped inside buildings for several hours while a strong armed security force was eating in the area, engaging in attacks on a fierce gun battle force many eruptions.

four militants, including the suicide bomb, were killed and more than 350 people were released, officials said. Most of the dead and wounded were civilians, who carried the battle of the 17-year war.

This is the smallest attack on Afghanistan's capital since suicide bombing in the middle of a religious gathering last month,

Afghanistan's president, Ashraf Ghani, whose government has been rebuked due to its security failures, said "terrorists are raiding civilian targets to hide their defeat in the battlefield".

Afghanistan's de facto prime minister, Abdullah Abdullah, has also expressed a corrupt note as he blamed the Taliban for the attacks.

"Every attack they make against our people, our determination is further strengthened to eliminate them," he said.

The raid followed a harsh few days in Afghanistan where the Officials destroy the US president Donald Trump's plan to slash the number of troops, with fears that could hurt the efforts to end the Taliban conflict.

after a large security shake-up in Kabul that placed durable anti-Taliban and Pakistan veterans in police and military charges.