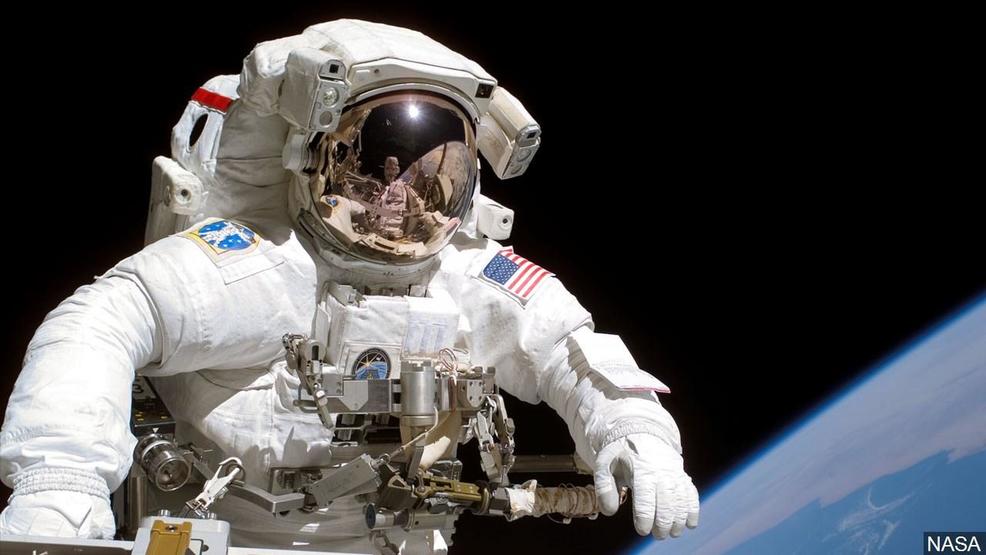 Two American American astronauts took a spacewalk Friday to replace the accumulation of batteries at the International Space Station.

Duo overcomes the minor struggles at their first task, involving attaching a bag tool to one of the station trusses for possible future use.

The robotic arm of the station has a lot of heavy work, but astronauts need to wear 300-pound adapters the size of a large coffee table and re-attach attachments.

Even when home-work is complete, there will be more than 20-year-old original batteries to replace. NASA is about half by changing 48 batteries to those who are expected to last the rest of the station life.

The station space uses solar panels to generate power but the batteries are used when in the dark and do not get power from the sun.

The Friday spacewalk is the first of three planned excursions to replace batteries and perform other maintenance. Spacewalk next week will be the first all female crew members, including McClain.