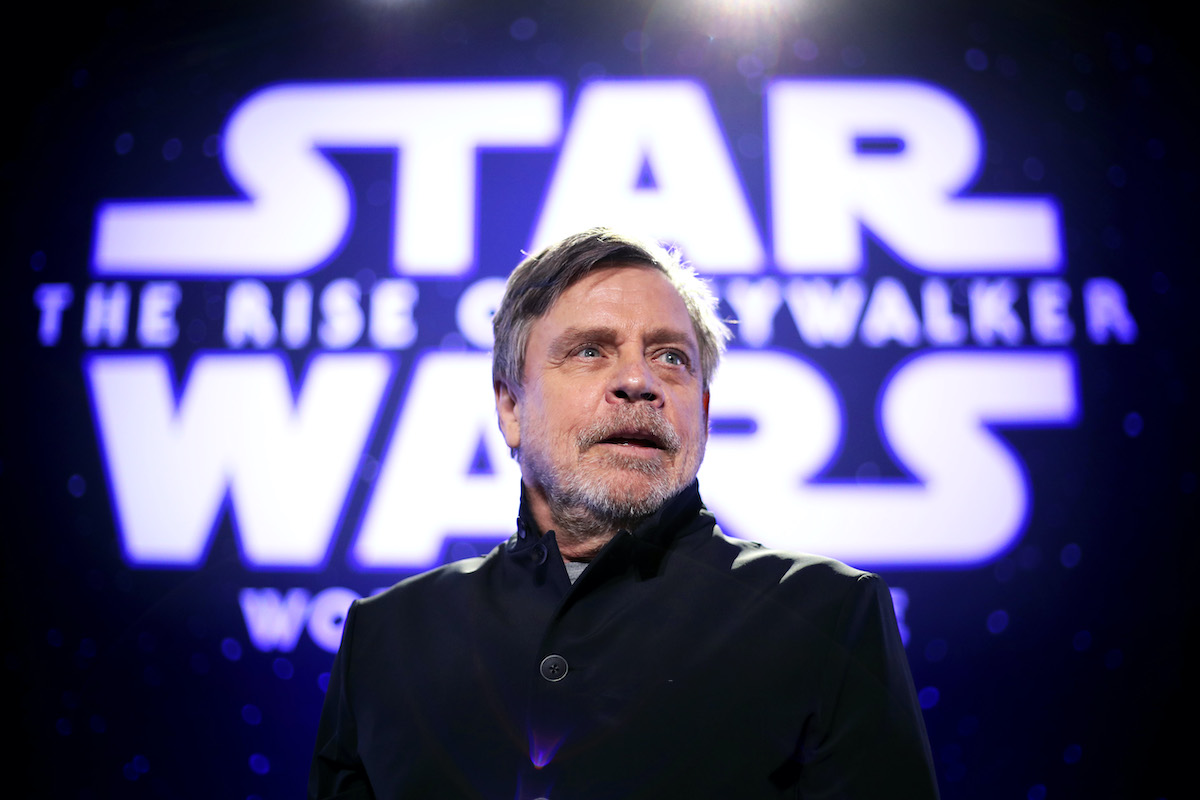 By any measure, Star Wars: The Rise of the Skywalker falls short of expectations. The film did not do well at the box office and got the worst review in the whole legend. It also features Mark Hamill’s final performance as Luke Skywalker. The actor is not ashamed of how he feels about the legend. He even opened up about the most popular Star Wars project ever.

In a recent virtual chat at the University of Southern California’s Annenberg School for Communication and Journalism, Hamill opened up about making Special Star Wars Holiday. The feature length TV that was specially aired on CBS in November 1978 and has since become easily the most hated Star Wars movie Immediately, Hamill has a bad feeling about it.

“[George] need to call me and say, ‘Please, do it.’ … He said, ‘So, we really need to do this for merchandisers and keep the product alive in people’s minds. Did you do me a favor, ‘”Hamill continued. “And, of course, I have something to do for George.”

Soon, Luke – known for making strange calls – realizes what a mistake that was. In the decades since, Luke has repeatedly tried to wipe the Special Star Wars Holiday from existence. The program has not been redesigned and has not received any official release of any kind.

However, as Luke struggles against the special, some fans come to embrace its strangeness. It became a strange artifact of Star Wars history And in fact, Disney + is set to rely on that reputation in the near future Lego Star Wars Holiday Special. As for Hamill’s feelings in today’s special 1978, he made peace here in a way that Luke had never done before.

“[George has] it never lived Once he said, ‘If I can find every copy of the holiday special, I will destroy them with a hammer,’ ”Hamill explained. “I said, ‘George, we should own that because it shows that everything can go wrong. Everyone makes mistakes.’ With Luke no longer involved in the legend, perhaps Disney’s stance on special changes thing.

Mountain Lion was seen sleeping in the Tree in the Agoura Hills; Publicly told to Keep Children, Pets Inside – NBC Los Angeles