Mike Locksley On Ohio State's Dominion Over Maryland: "It's All Three Phases" 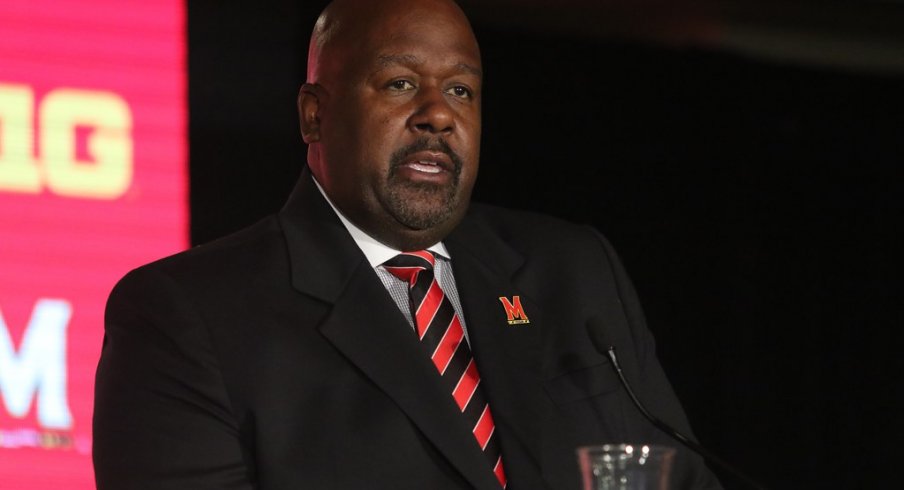 Maryland coach Mike Locksley has a simple description of Ohio State's 73-14 victory over Terrapins on Saturday: "It's all three stages now."

"In defense, we did not get off the field and we could not make any outflow to their offense," Locksley said. "On offense, we couldn't keep up with the drives, we were 2-of-11 in the third down."

Ohio State's offense fired all cylinders, finishing with 705 total yards and 73 points for 139 yards and 14 points. The Terrapins' offense had problems throughout the game, allowing seven sacks in an Ohio State defense without Chase Young.

"Ryan needs to coach his team and I need to coach me. That's part of the game and I'm not guilty." ̵

Locksley said he thought his young team played better in the second half, but he followed that by saying "you can't get behind a good team like Ohio State early on like we do. "

Ohio State went 42-0 ahead before halftime, and it seemed the Buckeyes were looking for more before entering as Ryan Day used his defense time to try setting up a punt block.

Locksley was not discovered by the transfer.

"Ryan needs to coach his team and I need to coach me," Locksley said. "It's part of the game and I'm not guilty."

The first-year head coach retained his press conference shortly after the blowout loss as Maryland headed for a week.