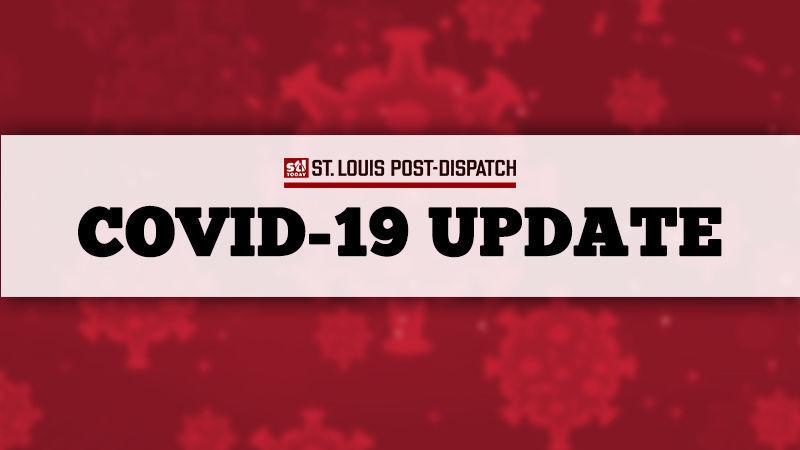 Governor Mike Parson has repeatedly refused to order the mask to be worn by the state, although the state health department and federal and international health officials recommend the masks.

Missouri officials say 1,431 people were hospitalized on Friday, down 30 from Thursday. At least 63% of ICU beds are occupied in different regions, with a high 88% of ICU beds being taken in the northwest corner of the state.

Locally, the Task Force of St. Louis increased the seven-day average transfer of hospital admissions and patients known or suspected to have COVID-19 in hospitals in the area. There were 82 patients in intensive care units and 40 in the fans, they said. Hospitals released 7,035 patients in total.

Illinois Governor JB Pritzker on Friday said he was “extremely concerned” about the increase in cases and positivity in Illinois and across the country. The positive rate in that state was 5.1% Friday.