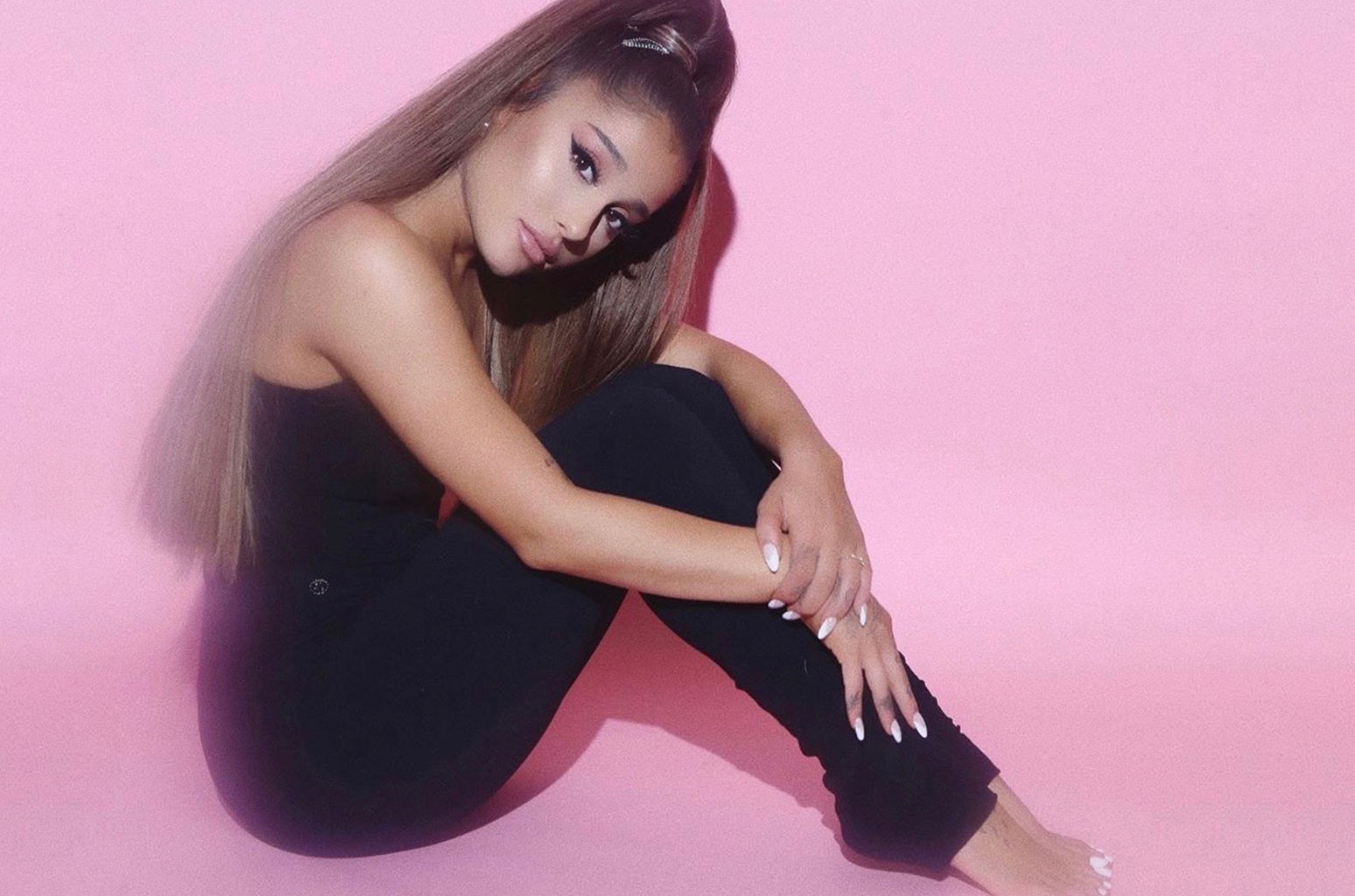 The singer, who recently collaborated with Lady Gaga for “Rain on Me,” by Mother Monster, last released an album in 2019. Thanks to U, Next dropped in February of that year, and debuted at No. 1 on Billboard 200.

Producer Tommy Brown earlier seems to be hinting at the upcoming new album. On October 10, she shared a photo of herself with Grande on Instagram and captioned it, “6 ****.”

Earlier this year, in an interview with Apple Music’s Zane Lowe, the singer mentioned that he was joining a home studio, but added that fans should not expect new music soon.

“I’m not really comfortable with anything coming out right now, because like this other than this, it̵

7;s a very difficult time for all of that,” Grande explained.

Check out Grande’s cryptic teaser below.

Kim Kardashian throws a party on a private island during a pandemic, and the internet does not release it

Chrissy Teigen opens up about the loss of the baby in the emotional essay: “Utter and complete sadness”