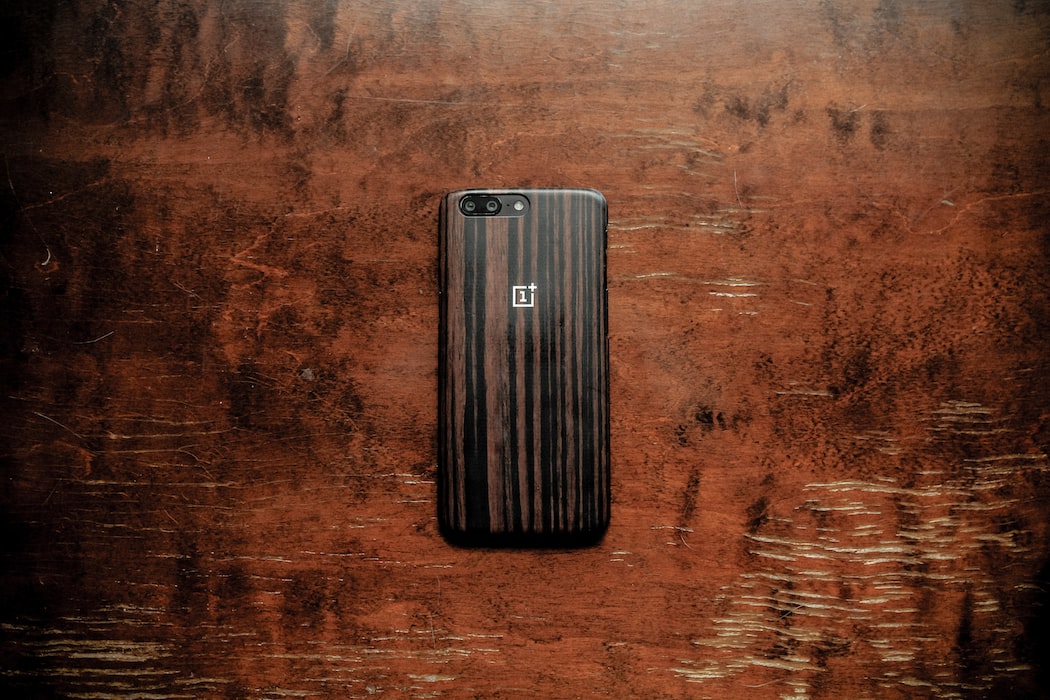 On 4th August 2020, OnePlus released its OnePlus Nord phone to European and Indian markets. This mid-range phone has a price tag of €399 and ₹‎24,999, a significant reduction compared to its flagship OnePlus 8 and 8 Pro handsets.

The Nord offers great value for money. While it uses a lower-powered CPU compared to most flagship phones on the market today, it can still hold its own among competition. Its cameras are, in some ways, actually better than those on the OnePlus 8. For example, it is the only smartphone from the company to have dual front-facing selfie cameras.

Yet, despite launching three phones already this year, OnePlus is reportedly planning at least two, and possibly three more phones that are expected to be announced and released before the end of 2020.

OnePlus has followed a fairly standard pattern for several years now. It releases a new phone, then 6-12 months later launches an upgraded version with “T” appended on the end of its name.

While there has been no official word from the company yet, it is widely anticipated that OnePlus 8T will be released in the coming months.

There is usually a torrent of leaks and rumours leading up to the release of a new OnePlus phone, but in the case of the 8T, these have been a little scarce. That said, there have still been enough for most commentators to be confident enough to say the phone is definitely coming.

The OnePlus 7T was announced in September 2019, while the OnePlus 6T wasn’t revealed to the world until November the year before. So it’s difficult to predict exactly when the new phone will drop.

It will also likely feature a slightly improved processor, as well as minor tweaks in other areas. Some of the biggest potential changes will be a 120 Hz screen on the base model and 65W quick charging, which could top up your battery twice as fast as the most recent OnePlus phones.

OnePlus fans are also hoping that the camera will include optical zoom and that wireless charging will be made available on the standard model. 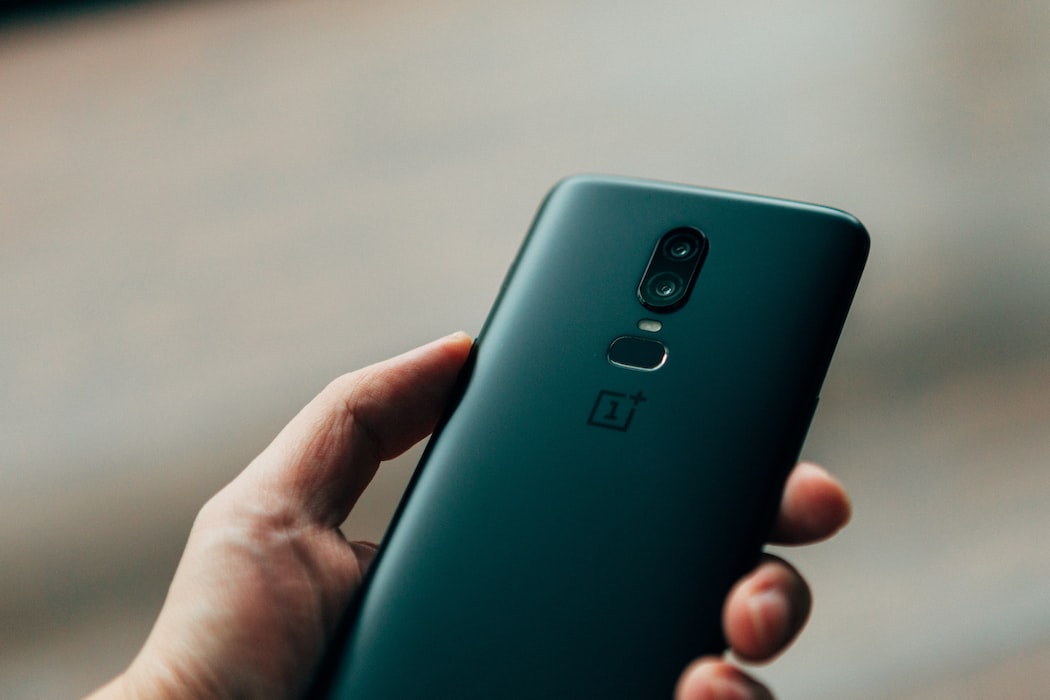 OnePlus Clover – Even Cheaper Than Nord?

Perhaps more interesting than the rumours for the OnePlus 8T are the leaks that have emerged about another lower-priced smartphone.

Known (at least for now) as the OnePlus Clover, it would be a budget smartphone that will be even cheaper than the Nord, aimed at a segment of people that aren’t interested in (or can’t afford) the specs found in most smartphones today.

Despite its low power, the rumoured Clover handset will still be plenty powerful enough for most users. Its 4GB of memory and octa-core processor will handle everyday tasks like surfing the internet, checking social media, and watching videos on sites like YouTube.

The OnePlus Clover will also be able to handle most games, so owners of this entry-level device won’t miss out. It will be able to run casual games without a hitch, and even multiplayer card games like poker with dedicated Android apps or mobile gaming behemoths like PUBG shouldn’t cause any issues. The lower power won’t stop it running more advanced arcade-style games either, but they’ll need to be set to lower graphics settings.

Its processor and RAM put it on a similar level of OnePlus’ older phones, meaning it’ll likely match the OnePlus 5 in terms of performance. Even today, three years after the 5 was released, it’s still a solid phone.

Interestingly, the phone is rumoured to have a microSD slot to expand the 64 GB of internal storage. This is a feature no other OnePlus phone has had.

The launch is expected to be “imminent”, though no firm timeline has been given yet.

PlayStation 5 Launch Game Delayed, But It Will Be Free (Kinda) Be Free – IGN Daily Fix