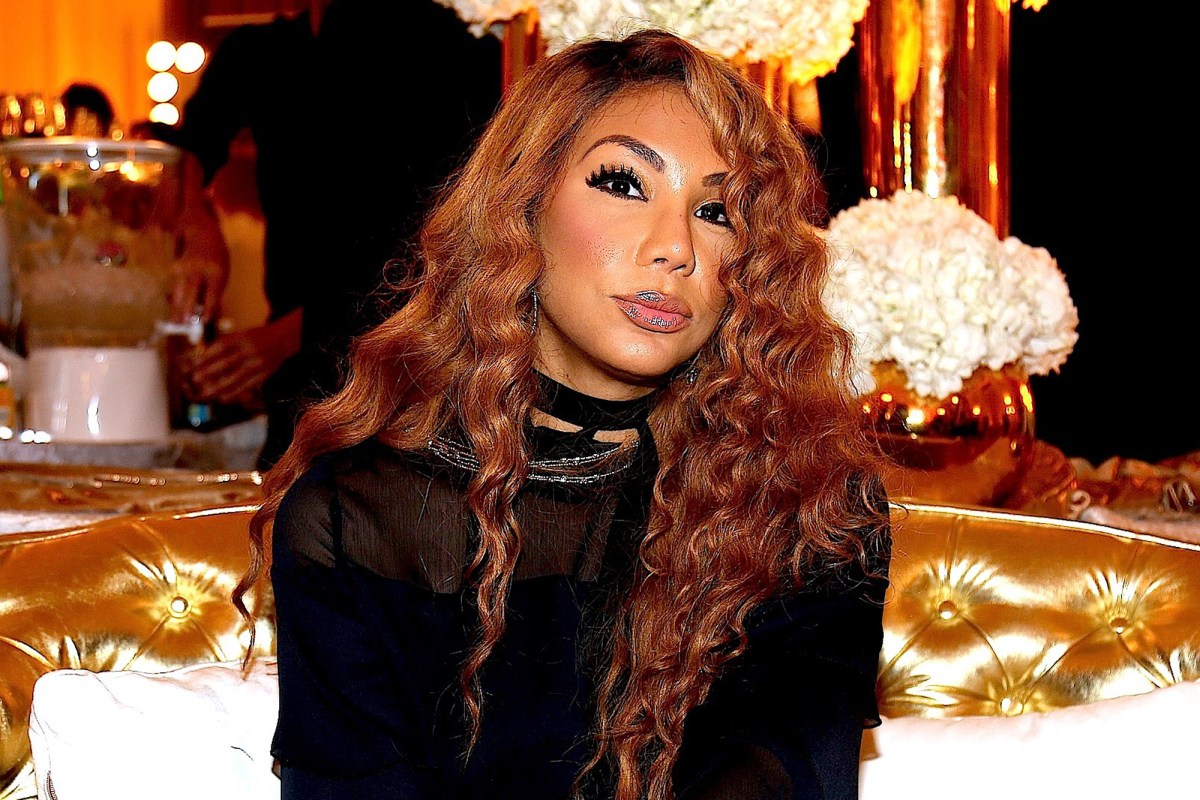 The network released a statement on Friday, Page Six, saying “it will work with its representatives to honor its request to terminate all future work for the network.”

Braxton’s recent suicide attempt and his earlier mental health struggles were – as he expressed in both a network letter and a Thursday post – incomparable from his network struggles. WeTV currently has two series from Braxton: “Braxton Family Values” – now in its seventh season – and the upcoming “Get Alive!”

Sources told Variety that Braxton, 43, is set to show at least a few episodes of “Braxton Family Values,”

; which began production before his recent struggles. “Get Life Ya!” was delayed earlier this week based on the Braxton situation, but sources believe a variety of six different episodes of the show’s finished first season as planned, beginning Sept. 10.

“Tamar Braxton has been an integral part of our family network for over a decade,” WeTV said. “As he focuses on his health and recovery in what is clearly a difficult and personal time, we will work with his representatives to honor his request to complete all future work for the network. We hope he does not best.

Braxton aired numerous complaints against the network in a letter he sent to the WeTV brass the week before his suicide attempt, written by Page Six.

Braxton responded to a note that the network sent its efforts to support the black community, with a fiery missive comparing its TV bosses to the “cruel white slave formerly imprisoned in our ancestors, and the oppressive police forces are now threatening our communities.

“I hope these ratings are worth it because you succeeded in destroying a great black family.”

He also blamed them for revealing the secret of his sexual assault and sexual abuse “in front of my whole family and 100 staff members,” noting that he had previously hidden it from even the his mother and that the resulting embarrassment pushed her to think ending her life.

A family insider on Page Six said Braxton was not concerned about “Love and Hip Hop” producer Mona Scott Young choosing to run “Get Life !,” saying “Tamar felt the ambush … [by the hiring of] the person he said he did not want to cooperate with. “

In his Instagram post on Thursday, Braxton said he was “betrayed, exploited, overworked, and unpaid” by WeTV, adding that “Reality TV personalities have no union, no coat of protection, no formal representation that protects our work, our rights, our voices, “before promising to fight for ethical business practices in real TV.

Variety notes that Tamar “is by far the second highest paid talent in WE tv history, just behind her sister Toni.”

Tamar was hospitalized on July 16 for the first time believed to be overdosed on drugs.