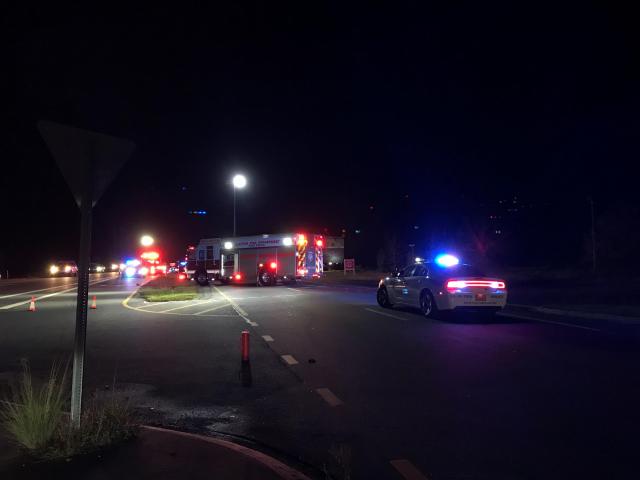 Clayton, NC – Clayton police said a pedestrian was hit and killed while trying to cross US Highway 70 Friday night.

Lt. confirmed. Drew Medlin that the crash occurred just before 8 pm Officials said the man, who has not been identified, was killed at the scene. The driver of the vehicle that exploded with the man remained at the scene of the crash, WRAL Rosalia Fodera reported.

Eastbound lanes of US Hwy. 70 are closed and the investigation is underway Friday night. Officers remained at the scene collecting evidence.

Ant Group to raise $ 34.5 billion in largest IPO of all time

China Will Allow Boeing, Raytheon Over Arms Sales in Taiwan