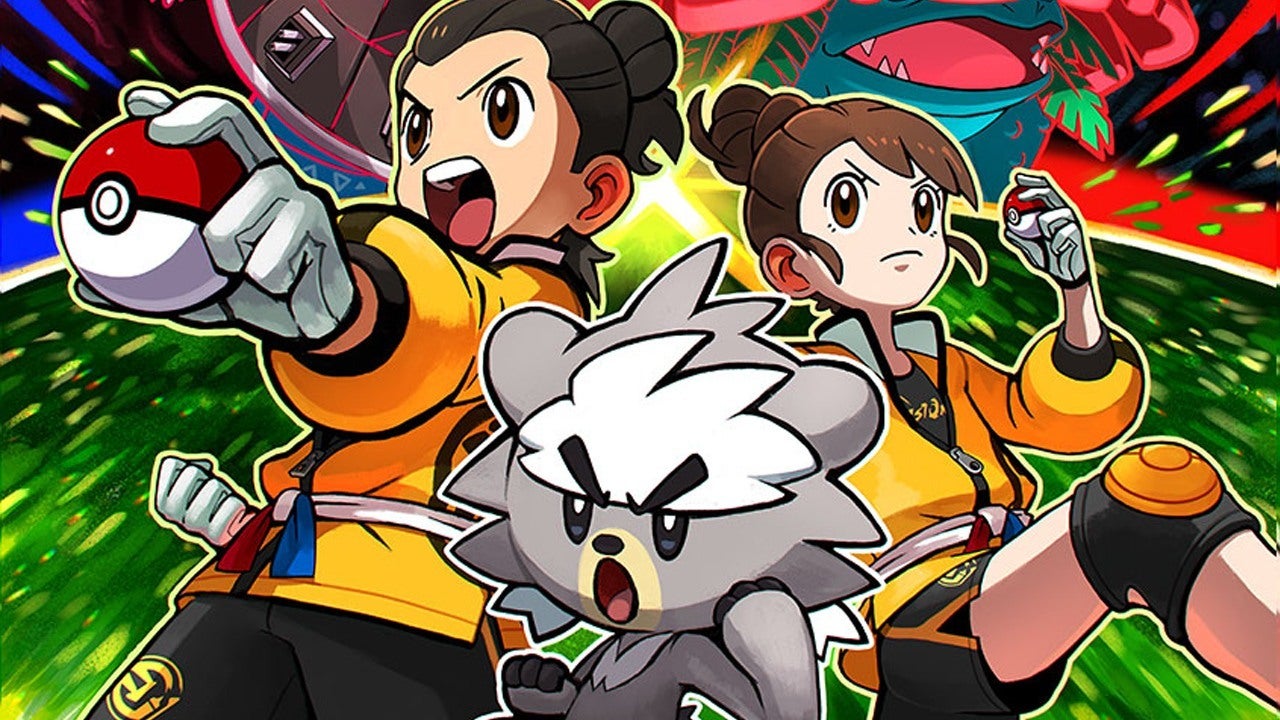 New details have been revealed about Pokemon Sword and Shield’s Expansion Pass, including the release date of the first content pack, the Isle of Armor, which will launch on June 17. The Pokemon Company has announced a new trailer for the full expansion of the Pass, which gives us a better look at the new features coming into the game including two DLC packs, The Isle of Armor and The Crown Tundra.In addition to the release date, we have also been introduced to two new Pokemon from the Regi family – Regieleki (electric-type) and Regidrago (dragon-type). We were also introduced to Galarian Slowbro, a new type of poison / psychic with the new move, Shell Side Arm, which is unique in this form. We also found out more about the Galarian forms of the original legendary bird we introduced earlier this year: The Galarian Articuno is psychological / flying, the Galarian Zapdos are resistant / flying, and the Galrian Moltres are dark / flying.

1; Rillaboom, Cinderace and Inteleon, adding powerful new G-Maxs to their skillset. You can check out the new Gigantamax Forms in our Pokemon Sword and Shield Wiki. Isle of Armor will also add Pokemon that didn’t appear in the main game, such as Azurill and Chansey. A series of new Pokemon are being brought into the game throughout the expansion of the Pass, including new legends such as Kubfu, Urshifu and Calyrex.

You can check out a huge range of new screenshots from Expansion Pass in the gallery below:

We’re still to find out about the release date for The Crown Tundra, the frozen second raising pack announced in January.

The passage of the expansion marked a new step for the Pokémon franchise – preferring to release new versions of the same game, or semi-sequels. We think this is a very good next step. We have offered Pokemon Sword and Shield a 9.3 review, and have since been named one of the best Nintendo Switch games.