UK Suspension of Parliament under review 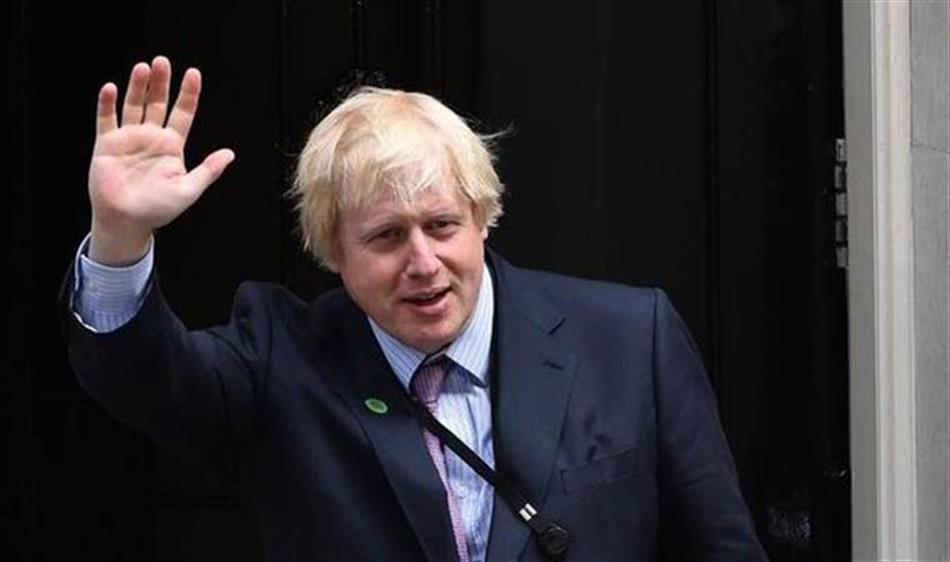 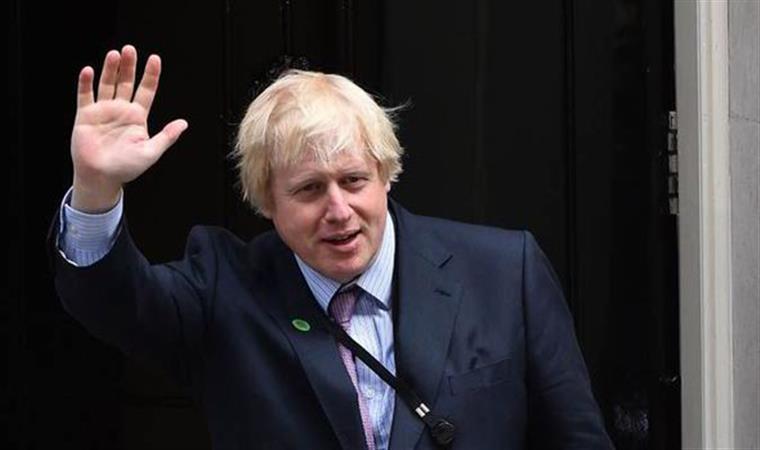 Hearings have now begun by the British Supreme Court regarding the suspension of Parliament by Prime Minister Boris Johnson.

Hearings have now begun in the British Supreme Court regarding the suspension of Parliament by Prime Minister Boris Johnson. Supreme Court President Brenda Hale has assured that she and her ten colleagues in the case will answer "serious and difficult legal questions" but will not address Brexit's broader political issues.

The panel of judges heard that the purpose of the suspension was to prevent MPs from thwarting Johnson's plans for an unplanned exit from the European Union through the mouths of lawyers of the opponents. Prime Minister The Government's representative insists that he is free to "pursue a particular political goal" and, as such, the issue is outside the scope of justice. in the hands of the Supreme Court after a Scottish court found the Parliament's suspension illegal ̵

1; while an English court disagreed. The matter will be decided within the next three days, and may not only affect the future of Brexit, but will also change the separation of executive, legislative and judicial power in the United Kingdom.

All against Corbyn. Farage will not compete for half-time in favor of the Tories

From the moment Vox to the depths of Ciudadanos. 7 clues to realize the turmoil in Spain

Computer Exam | The use of camcorders in cars is prohibited by law, the CNPD confirms