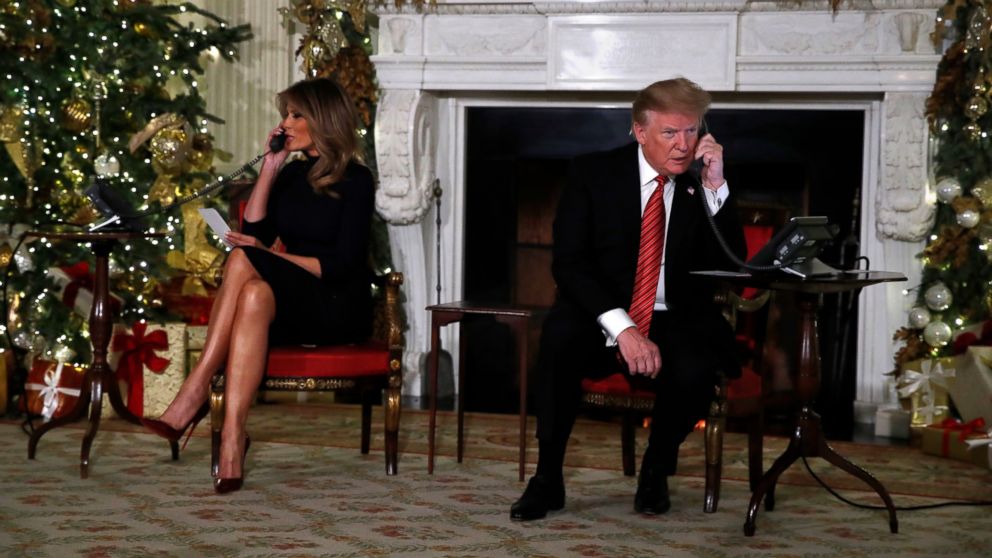 President Donald Trump did not think about calling Santa on Christmas Eve: He asked a boy if he really was Santa Claus.

Add Donald Trump as an interest to stay up to date with Donald Trump's latest news, video, and analysis from ABC News.

Seated in front of a flaming fireplace at the White House State Room, the president asked a 7-year-old named Coleman if he was "still believed," perhaps shaking the conviction boy in Saint Nick forever.

"Hello, is this Coleman? Merry Christmas. How are you?" Trump asked. "Are you still in Santa?" Since it's 7 on the side, right? "the president added to a chuckle.