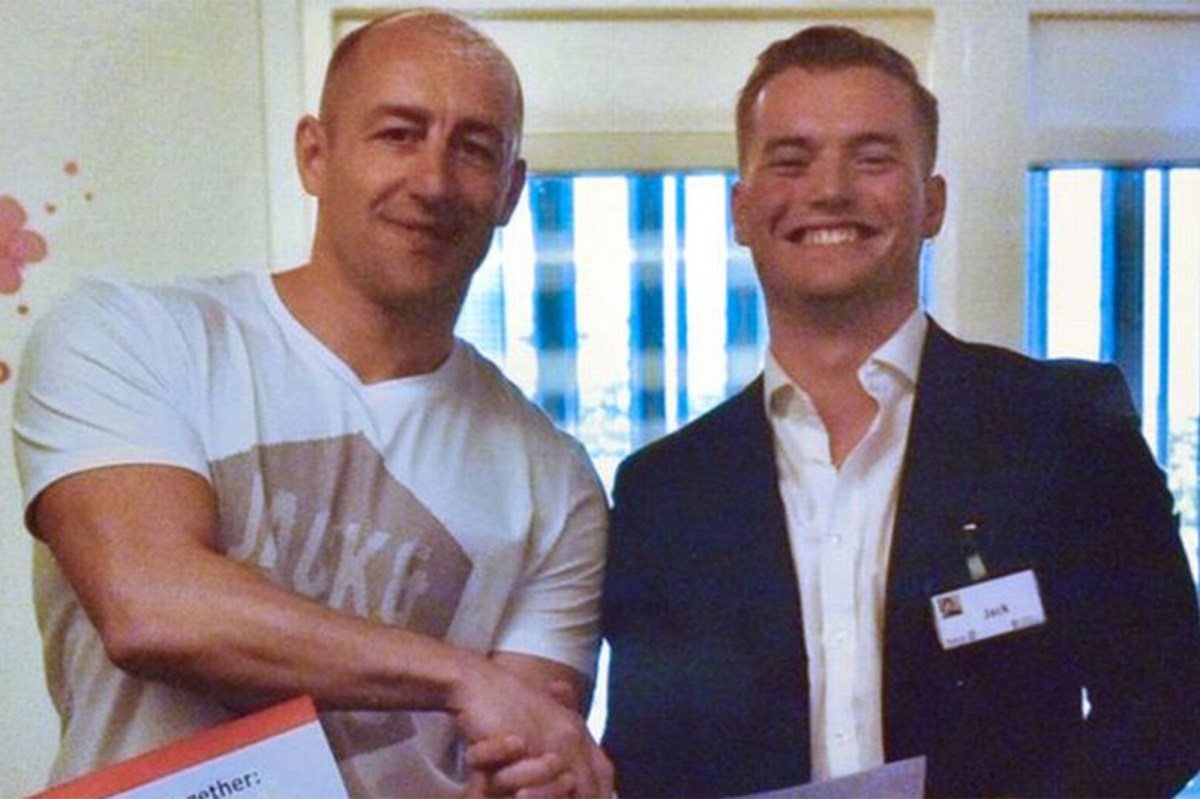 The convicted murderer who fought the London Bridge terrorist with a narwhal tusk will see an early release from prison, thanks to Queen Elizabeth.

His Majesty gave Steven Gallant, 42, the royal prerogative of mercy, an order that reduced the sentence of the murder he served when he helped prevent a terrorist attack, the Evening Standard reported.

The order knocked out 10 months from his 17-year sentence and will allow him to seek parole in June.

The Ministry of Justice said it had advised the Queen to grant pardon as a result of “Gallant’s exceptionally brave actions,” the Mirror reported.

Gallant is serving time for the murder of firefighter Barrie Jackson, who was beaten to death outside a pub in 2005.

7;s family said they supported the Queen’s order because of Gallant’s heroism in the said fatal attack in November.

“I have mixed emotions, but what happened at London Bridge shows the fact that people can change,” Jackson’s son Jack told The Mirror.

Gallant was at a meeting to encourage prisoners when the deadly attack took place at Fishmongers’ Hall next to London Bridge.

He was part of a group that failed to intervene when Usman Khan, a convicted terrorist on parole, launched an assault that killed two people.

The footage showed Gallant trying to land him with a narwal tusk from the wall of the historic building before police shot Khan.

Gallant later said in a statement that “he did not hesitate” to pursue the dizzy attack.

“I can say something is wrong and need help,” he said. “I saw the wounded. Khan stood up [sic] in the foyer with two large knives in his hands. He is a clear danger to all. “

Trump official is positive for COVID-19 after travel to Europe

Trump official is positive for COVID-19 after travel to Europe