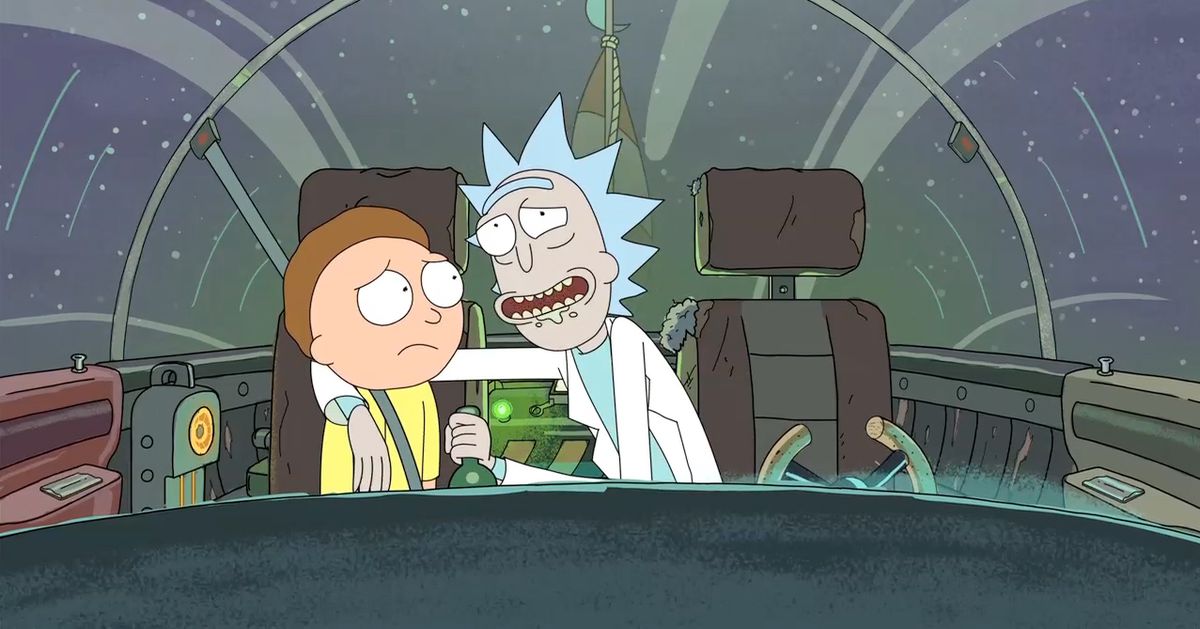 In May 2018, Adult Swim announced that the network's flagship animated series, Rick and Morty would not only return for a season 4, but that fans could expect 70 new episodes dolled out over the next few years. The only question was: when the heck would season 4 actually roll around?

Though Dan Harmon expressed doubt over a timeline, we now have an answer: Rick and Morty season 4 will begin airing in November.

In a video aired during WarnerMedia's 2019 upfront, Rick and Morty

Harmon and co-creator Justin Roiland have been transparent about both the undertaking of making a show as sharp and satirical as Rick and Morty and the troubling fandom tendencies that have grown out the show. Season 4 and beyond would be an undertaking, and they were prepared to take their time getting it right. Around the announcement of the 70-episode order, the duo joked about actually getting started.

When Roiland spoke to Polygon last June, he was excited by the prospect of knowing just how much Rick and Morty there was to write.

"We're super excited that, for the first time ever, we're locked in, we know what the future is, we have job security," Roiland said. "Harmon is in great spirits, we have a great writers' room. We want the episodes to stay good, but we also want to try to turn them around a little faster now that we have this big order, I think it gives us the ability to be faster. We're not going to do these long breaks, these chasms in between seasons anymore. We're going to schedule vacation time and just keep the machine going. It's going to be really cool. "

What does this mean for McDonald's Szechuan sauce supply? Let's not think about that.