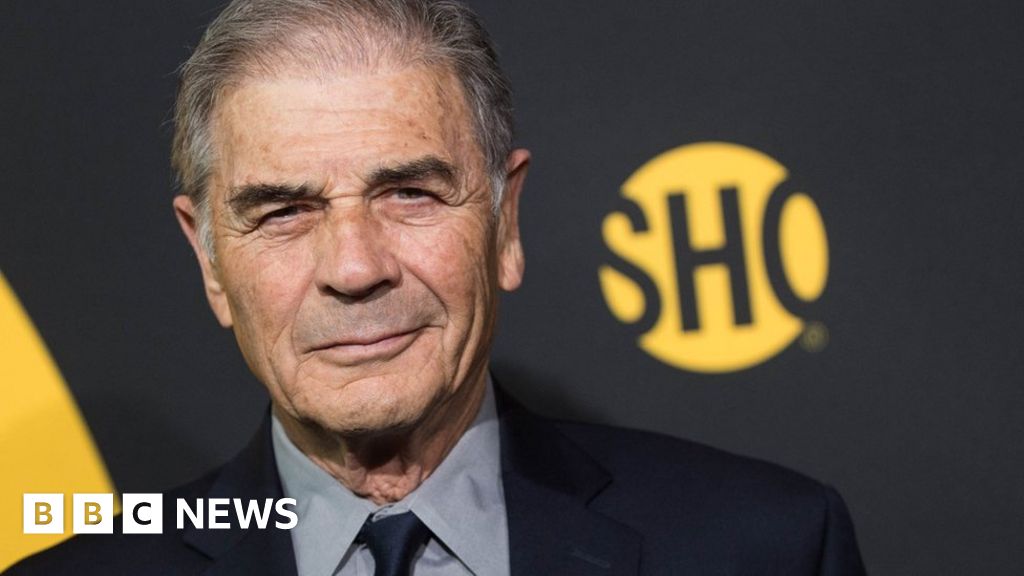 Actor Robert Forster, who was nominated for an Oscar for his role in Quentin Tarantino's Jackie Brown, has died in Los Angeles aged 78.

It happened on the same day that El Camino, a film in which he had a role and which is based on the TV series Breaking Bad was broadcast on Netflix.

He was best known for his roles in the latter part of his career following his appearance in Jackie Brown. [1

The award eventually went to Robin Williams for his role in Good Will Hunting.

Jackie Brown co-stars Samuel L Jackson and Pam Grier were among those to pay tribute.