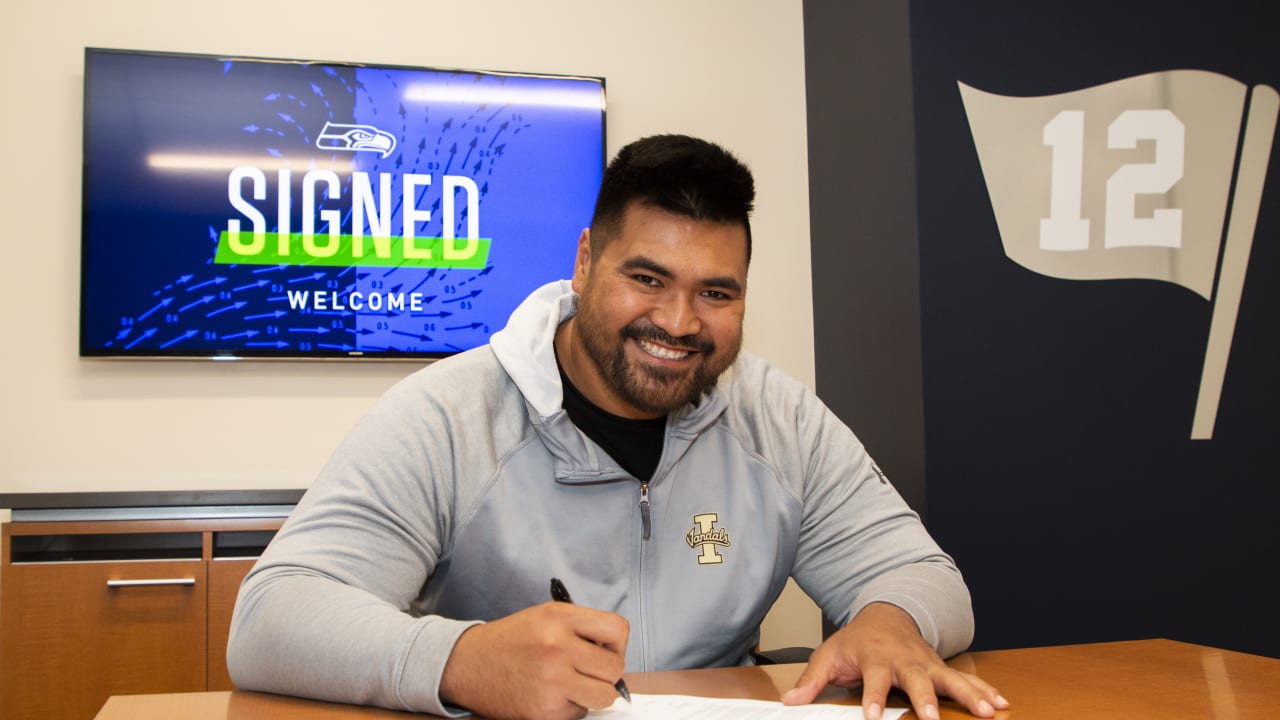 A first-round pick out of Idaho in 2010, Iupati has started 114 games in his career, spending five seasons in San Francisco and the past four years in Arizona. Iupati earned Pro-Bowl honors four straight years from 2012 to 2015, and was a first-team All-Pro in 2012 and second-team All-Pro in 2015.

In Seattle, Iupati will be reunited with offensive line coach Mike Solari, who was his line coach during his five seasons in San Francisco, and he'll join a team he has been playing against during nine seasons in the NFC West. Iupati, who lives in the Boise area, will also get a chance to play a short flight away from home.

"They're a winning team," Iupati said after signing his contract. "They've been competitors and contenders for the nine years I've been in the league. It's close to home, and Mike Solari is also one of the biggest reasons I wanted to come here because he was my coach in San Fran. He's awesome. "