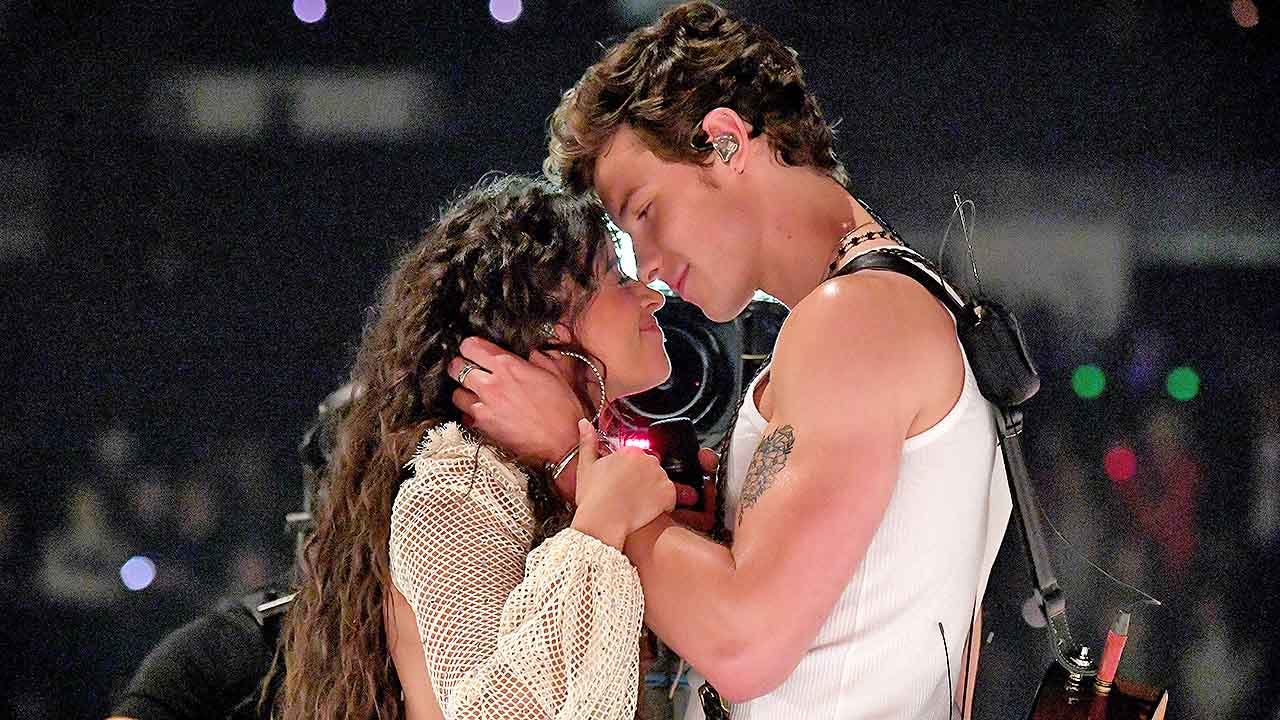 “We saw on Twitter and stuff you guys saying stuff about the way we're kissing and how it looks weird. Like we kiss like fish, ”Mendes, the 21-year-old Canadian singer, tells the camera in a clip posted to his Instagram.

CAMILA CABELLO GUSHES ABOUT SHAWN MENDES: 'I JUST TRUST HIM'

“It really hurt our feelings,” Cabello chimes in.

“We just want to show you guys how we really kiss,” Mendes concludes .

The two then lean in and plant a sloppy, open-mouthed wet one on each other right in front of the camera. Cabello can't manage to stifle her laughter as the two carry on their hilariously bizarre make-out session.

Cabello, the 22-year-old Cuban-born artist, recently dropped her latest single, "Wild," before the video of their on-camera canoodling hit the Internet, Entertainment Tonight reported. The couple drove fans wild by sharing a steamy onstage kiss after performing their hit song, "Senorita," for concertgoers in Toronto last week, according to Cosmopolitan .

9659004] Other artists commented on the couple's Instagram gag. Charlie Puth reacted with a lengthy: “HAHAHAHAHAHAHAHAHHHAHAHAHAH.”

YouTube star Nikita Dragun wrote: “i think this video got me pregnant.”

The pair sparked relationship rumors in June after releasing their music video for “Senorita,” which marked their second collaboration. (The two previously joined forces in 2015 for the hit “I Know What You Did Last Summer.”) The pair stopped just short of an onstage kiss during their PDA-ridled 2019 MTV Video Music Awards performance in New Jersey on Aug. 26.