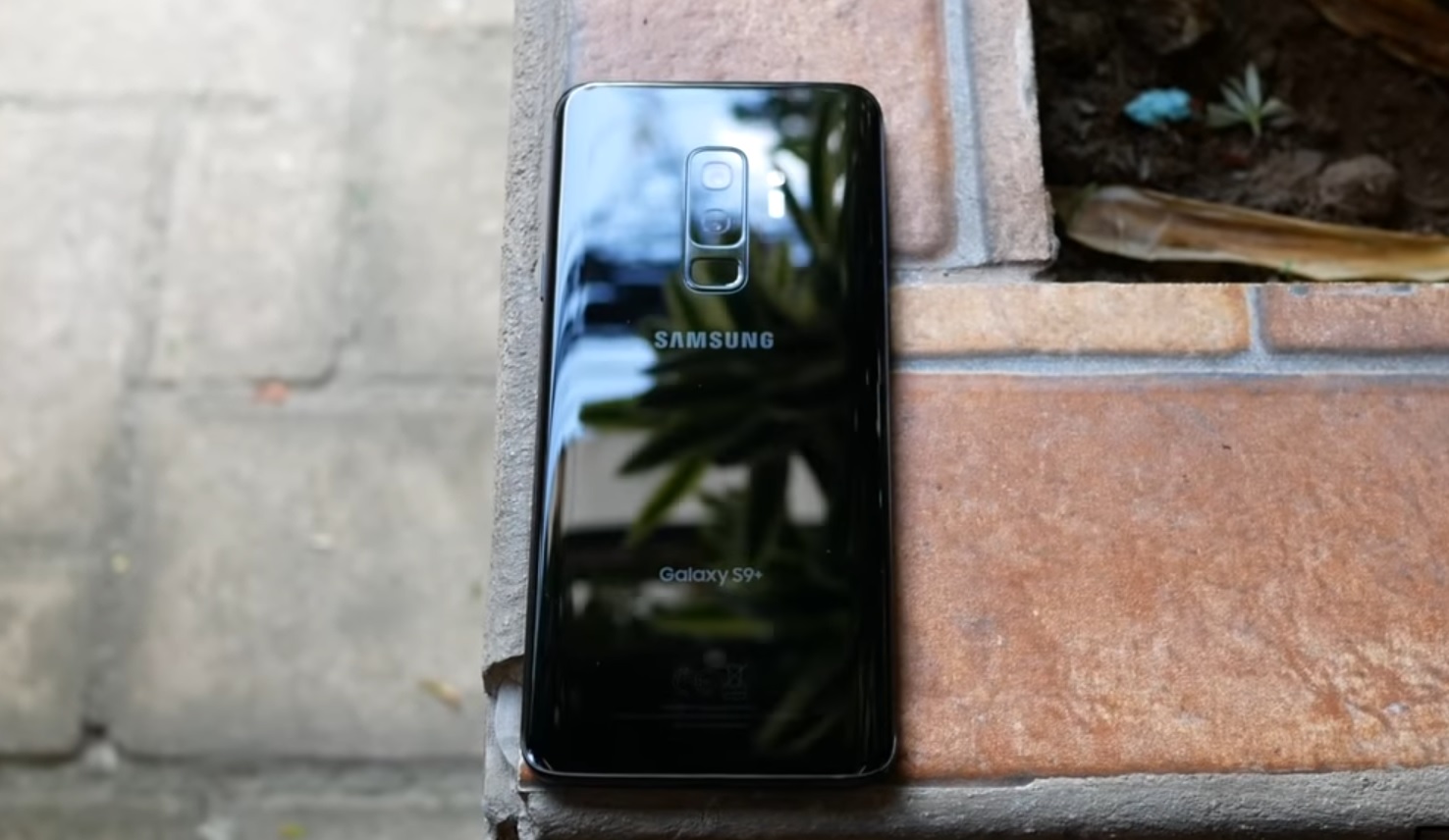 We recently heard about Samsung plans to update devices, with their estimated timeframe. The list is extensive and covers all phones Samsung is planning Android Pie updates for. Galaxy S9 and Galaxy S9 + are, naturally, on the list, and their Android Pie update is scheduled for January. We've heard this information from other sources in the past as well, but it seems like some Galaxy S9 and S9 + phones are getting their Pie updates.

The UI UI based One-Update UI has been hitting phones in some countries in Europe and the Middle East, according to reports. The build number is G960FXXU2CRLI, and you can view the changelog by clicking the source link below.

Besides an OS bump in Pie, One UI update is a major refresh that will change your device experience. One UI is also the next evolution of the Samsung user interface (formerly TouchWiz, then Samsung Experience), and it represents a major overhaul. As document support implies, make sure you have a backup of your important information before applying it, once you see it on your phone.