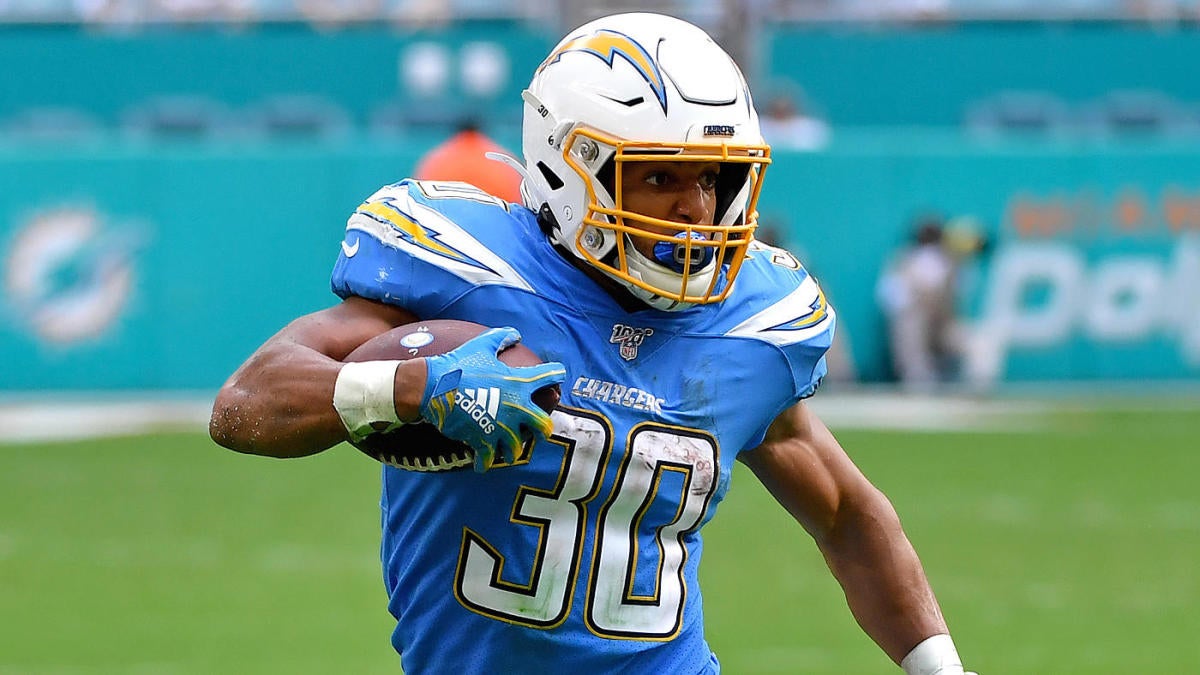 The Pittsburgh Steelers, off to one of their worst starts ever under coach Mike Tomlin, look to turn the tables on the Los Angeles Chargers when they meet in a Sunday Night Football showdown at the Dignity Health Sports Park in Carson, Calif. The Steelers (1-4) have finished no worse than 8-8 in Tomlin's 13 years as their coach, while the Chargers (2-3) have won at a .622 clip under third-year coach Anthony Lynn. Sunday's kickoff is set for 8:20 p.m. ET. Tomlin has amassed a 1

34-77-1 record, including 8-7 in the postseason, as Pittsburgh's coach. His 2008 team won Super Bowl XLIII. Los Angeles is favored by six-points in the latest Steelers Vs. Chargers odds, while the over-under for total points scored is 42. Before you lock in your Steelers vs. Chargers picks, you'll want to see the NFL predictions from SportsLine's proven projection model.

The model also ranked in the Top 10 on NFLPickWatch for the third year in a row on straight-up NFL picks and beat more than 96 percent of CBS Sports office pool players. Anyone who has followed it is way up.

Now, the model has dialed in on Steelers vs. Chargers on Sunday Night Football. We can tell you it is leaning under, and it's also generated a point-spread pick that is hitting in over 50 percent of simulations. That one is only available at SportsLine.

The model has taken into account that the Chargers have had two consecutive winning seasons and four over the past six years. They've also had success against AFC North opponents in recent years. In fact, the Chargers have won five of their last six games against an AFC North team.

Running back Austin Ekeler has proven to be a dual threat for Los Angeles this season, rushing 59 times for 227 yards and three touchdowns. He has also caught a team-high 39 passes for 356 yards and three scores. He's recorded three catches for 20-plus yards, including a 55-yard reception. Now, Ekeler and the Chargers' offense will look to exploit a Pittsburgh defense that is giving up 355.6 yards per game.

Plus, the Steelers will have to start Devlin Hodges at quarterback on Sunday, with Ben Roethlisberger (elbow) out for the season and Mason Rudolph still in the concussion protocol.

But just because Los Angeles has home field advantage does not guarantee it will cover the Steelers vs. Chargers spread on Sunday.

The Steelers have been known for their defense and this year is no exception. Defensive tackle Cameron Heyward has been giving opposing offenses fits and is tied for the team lead in sacks with 3.5 and is tied for third in both tackles for loss (4) and quarterback hits (5). His sack total is the second most of any defensive tackle in the NFL, while his tackles for loss are tied for the fourth most in the league at his position.

Linebacker Vince Williams returned to the lineup last week against Baltimore after missing two weeks with a hamstring injury and made an immediate impact. Williams recorded a team-high nine tackles to go along with one sack, one tackle for loss, one quarterback hit and one pass defensed. Pittsburgh's disruptive defensive line has helped the Steelers record six interceptions so far this season.