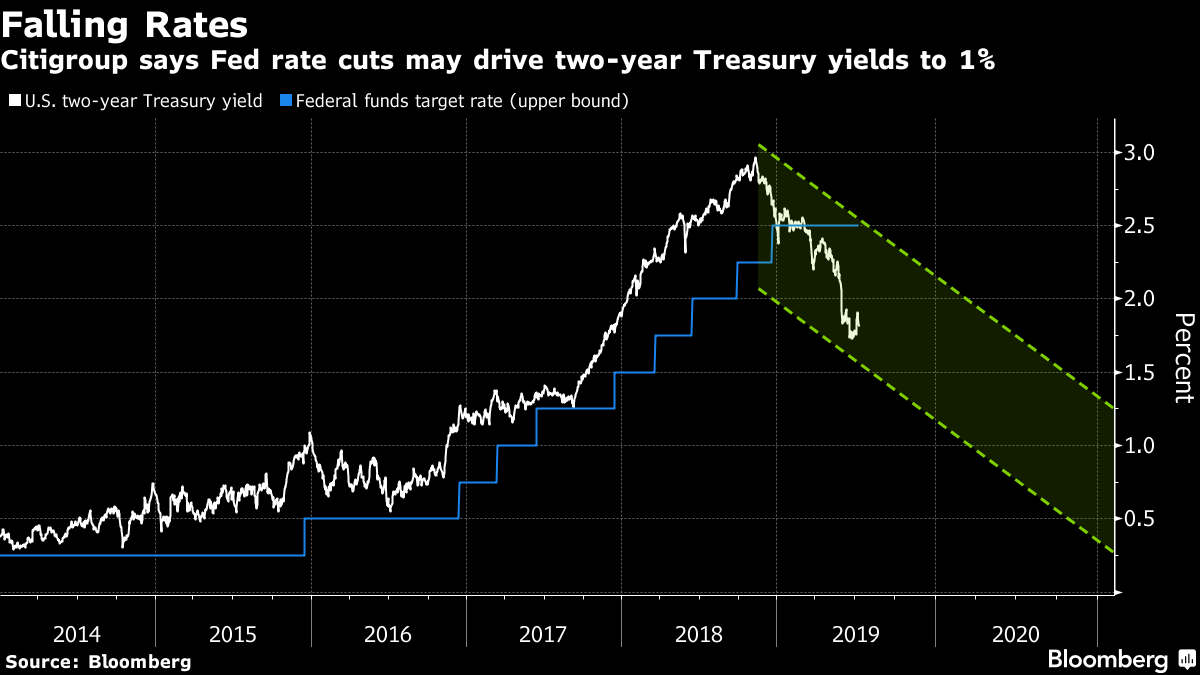 (Bloomberg) – U.S. equity futures has climbed alongside stocks in Europe and Asia as investors strengthened fresh signs from central bankers whose rates were lower. Treasuries are steady, while the dollar is denied.

Contracts on major US gauges gained one day after S & P 500 dropped to 3,000 for the first time on signs that Federal Reserve Chairman Jerome Powell wants to reduce rates, to mention at a slowing global economy and trade. The Stoxx Europe 600 Index has led to its first development within five days, initiated by energy companies as a critical rally. Shares are rising in almost all of Asia when the markets of South Korea and Hong Kong are higher and stocks in China are higher.

Stocks of emerging markets appear with currencies, while the pound continues to rebound from two years low. Europe's rallies in stocks, bonds and credits gained a slight fall on Wednesday as comments from Fed Chairman Powell urged investor rates to be less than a quarter-point in July . Minutes from the last central bank meeting extend expectations for a reduction in borrowing costs. Entrepreneurs see ECB minutes and Powell's testimony before the Senate Banking Committee on Thursday for additional clues.

"There was a total shift in the monetary policy – quantitative tightening was on the table and we returned to some subtle form of quantitative easing or solid central bank balance sheet," said Timothy Moe, chief Asia- Pacific equity strategist at Goldman Sachs. "That's very support for equities."

Elsewhere, oils are extended to crude output cuts ahead of a potential storm in the Gulf of Mexico.

Here are some major events coming up:

Powell testifies to the Senate Banking The committee on Thursday.ECB is due on Thursday. The main measure of US inflation – the basic price of consumer index, since Thursday – is expected to rise by 0.2% in June from the previous month, while the broader CPI is expected to remain unchanged Producer prices are due on Friday.

Here are the major moves in the markets:

To contact a reporter in this story: Laura Curtis in London at lcurtis7@bloomberg.net