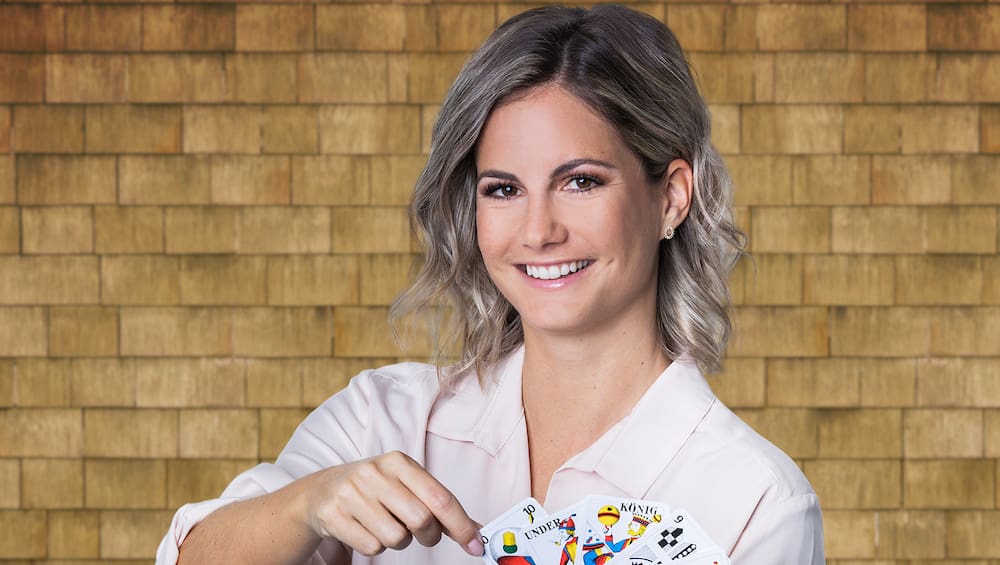 Fabienne Bamert (31) has dared to make the jump from the region to the national stage: from 18 January 2020, Zugerin will deliver "Samschtig-Jass" to the SRF. He follows Reto Scherrer (43), who will be the new anchor of BLICK TV from spring 2019.

Asked about the new challenge, Bamert explained: "I am incredibly happy and honored to have the celebrity and this traditional show. may last. It has been with me

Bamert has been working in the TV industry for ten years and has been showing a changeable side. "So he hasn't changed the news, but Schwingfestern broadcasts also live." Unterwegs he finally had his own format, where he joins people in different situations. Now he dares to take the next big step.

SRF expects 31 year old. "Fabienne Bamert has convinced us of all her heart nature and her enthusiasm for Jass. She is the perfect cast for