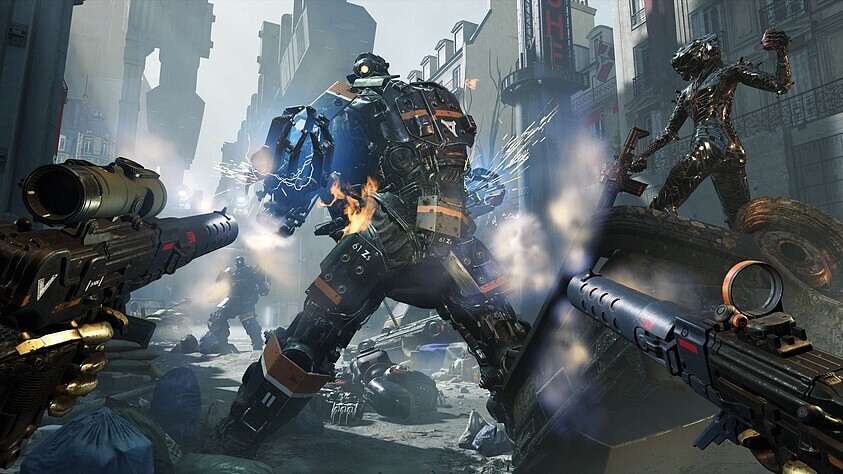 MachineGames and Bethesda have released a 1.0.5 update for "Wolfenstein: Youngblood". This applies first to the PC, the consoles will follow next. Among other things, boss battles are suits and there are bug fixes. 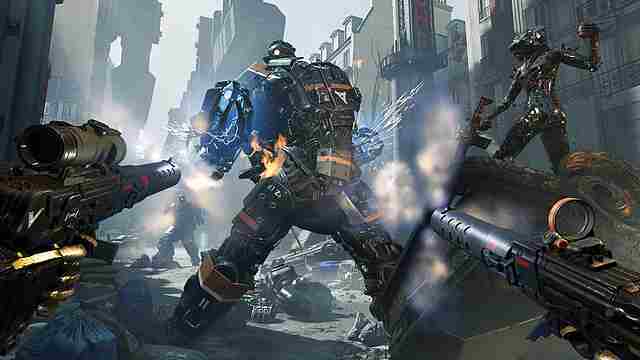