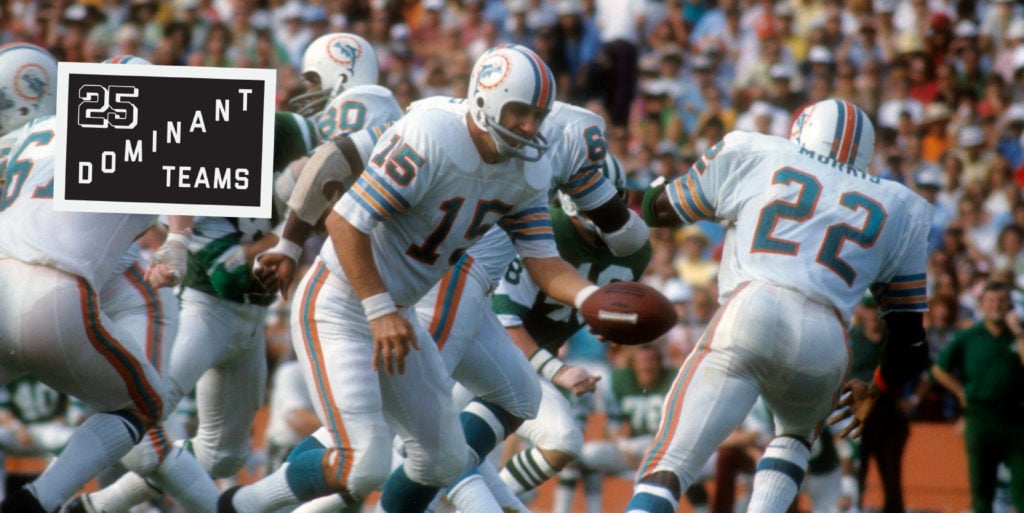 With the dominant teams leading The Athletic this week, from college football to the NBA and MLB, the question was posed to our NFL reporting team: Can we identify the 25 most dominant teams of the NFL for the past 50 years? We can, but first we need logical standards. That’s all the research is needed, including a deep dive into Pro Football’s vast data warehouse. We’ve been releasing a spreadsheet of all 550 playoff teams since 1970, bouncing ideas off a couple of football people with statistical pedigrees and appearing with a power-ranking formula that we really feel good about.

Before announcing the 25 most dominant NFL teams of the last 50 years, we will quickly run into the formula to make the rankings meaningful. We weigh the ingredients this way:

Regular-season win-lost record (35 percent). We want our teams to have good records. Twenty-four of them have won at least 80 percent of their regular-season games.