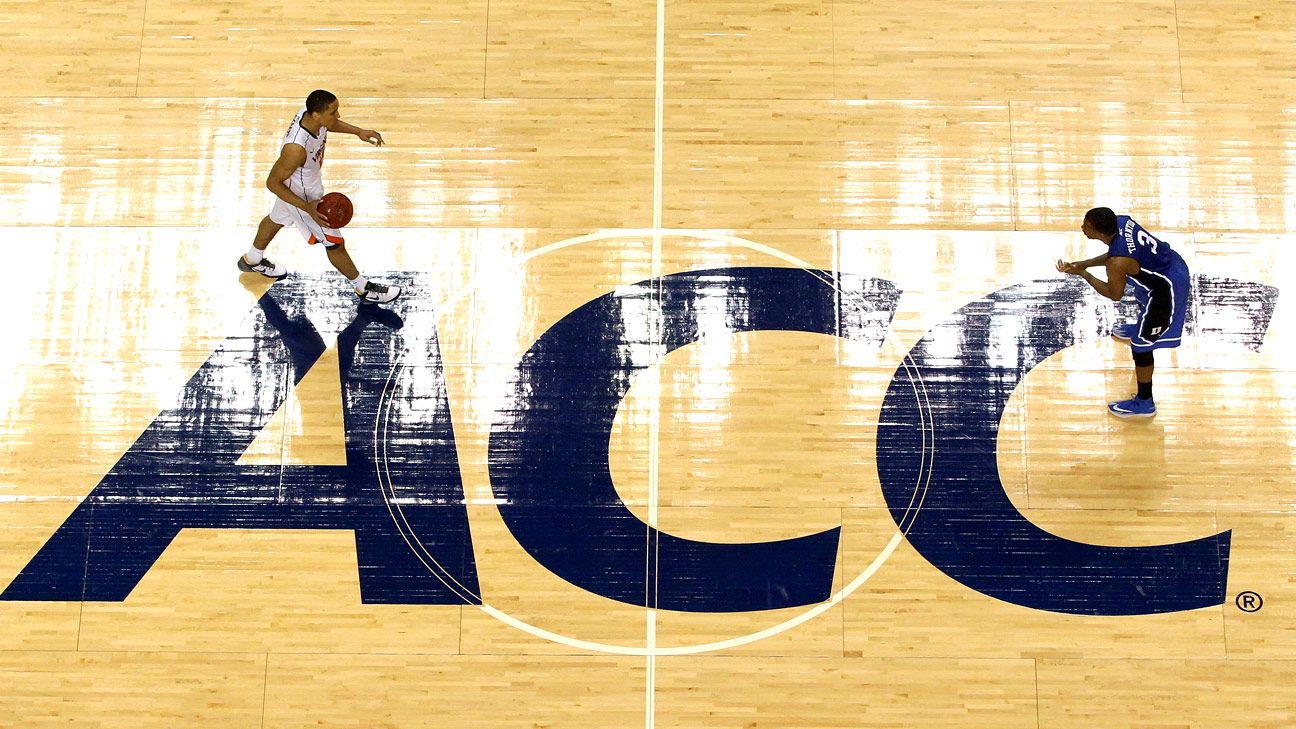 Many years ago, on Selection Sunday, I was walking from college basketball set in Bristol after most of the annual debate with Digger Phelps about the characteristics of a certain well-known school (let’s call it Notre Dame) and a eligible test in the middle of the main to crack the NCAA (Siena, in this case) tournament field.

The debate is gone as usual. “Notre Dame will not lose a game in MAAC,” Digger insisted. “We will not know,” snickered the bracketologist, “because the MAAC will ask the Irish to play half of their league games on the road.”

Waiting in the green room was a somewhat unfinished figure in the sport, who also became friends with Phelps. Anyway, Bob Knight barked in my direction, “Lunardi, why are you messing with that? Aren’t you the right guy all the time?”

Note to Knight that between us we have 902 wins – all of them – I politely suggested that he look at some of the teams on my board that will be competing under his plan. “They weren’t enough to play for a championship,” Knight quickly realized, thinking maybe his own trio of NCAA titles. “Thanks for directing me.”

After a good night’s sleep, perhaps the current ACC head coaches will come to a similar conclusion. Because their idea to hold an all-inclusive NCAA tournament in 2021, however goodwill (color me with skepticism), will crash against the rocks.

Do not believe? Consider:

All this so that the State of Chicago, which has averaged four wins per season over the past five years, could be part of a “game celebration?” There is no disrespect to the Cougars, but it makes sense like putting an extension, no Tampa Bay Buccaneers win in the 1976 NFL playoffs.

The NCAA tournament is not an exhibition. This is not charity. This is an achieved opportunity to compete for a national championship.

If the ACC coaches are really interested in celebrating the sport, they will play a road game at UNC Greensboro or Furman. In the meantime, I remain unconvinced that this is not a self-regulation to prevent disconnected games and / or land each ACC team in the NCAA tournament.

But I’ll start with a bracket just in case …