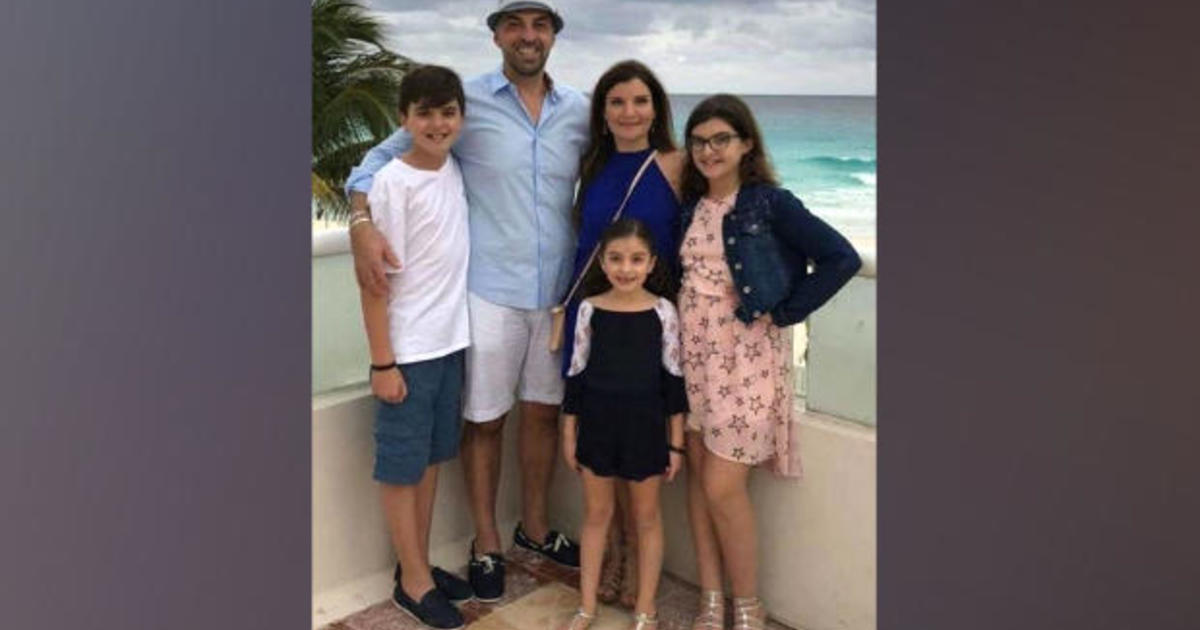 Lexington, Ky. – A suspected drunkard coming off the wrong way at Interstate 75 in Kentucky hit a vehicle carrying five family members from Michigan at dawn Sunday, killing all six people, according to to authorities.

The southbound pickup truck driven northbound lanes hit the sport utility vehicle family at 2:30 am in Lexington. The SUV was burned and all five residents of the car died, along with a pickup driver, said the Lexington police.

The family from Northville, Michigan, returned from a vacation in Florida, said the Fayette County coroner's office Witness Witness Kenneth DeGraaf told local media that the truck truck had come to her before the fiery crash.

The white pickup driver was identified as 41-year-old Joey Lee Bailey of Georgetown. The coroner's statement says that authorities believe Bailey is driving under the influence. The results of a toxicology report are pending, according to CBS affiliate WKYT-TV.

Authorities disputed members of the Michigan family as 42-year-old Issam Abbas and Rima Abbas, 38, and their children: a boy, Ali Abbas, 14, and Isabella girls Abbas, 13, and Giselle Abbas, 7. The City of Dearborn, Michigan, posted a family photo on Instagram, who wrote, "Please keep them, their families and friends in your thoughts and prayer. "