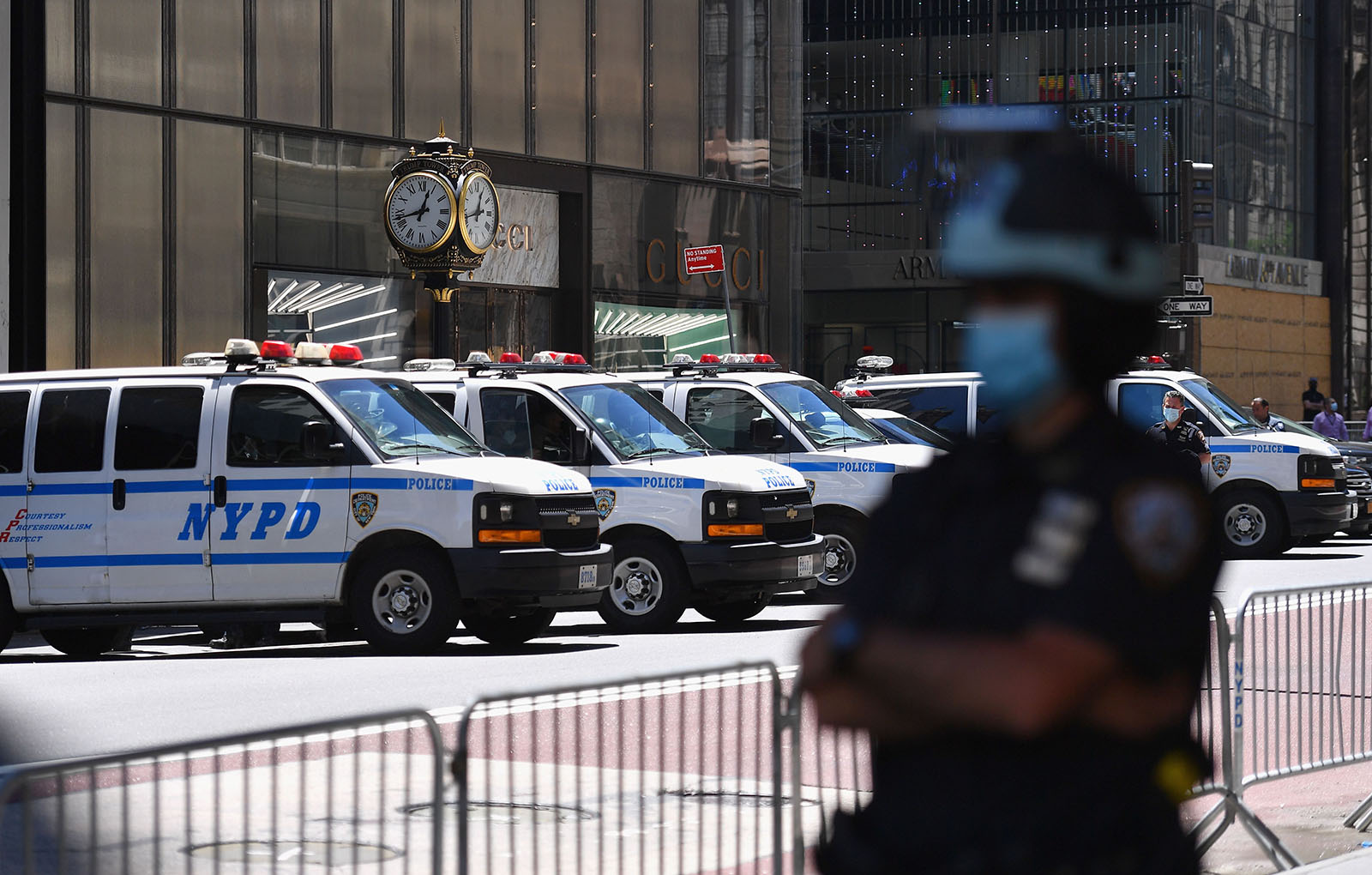 Hispanics and Black Americans are dying at a disproportionate rate due to Covid-19, a new report from the U.S. Centers for Disease Control and Prevention found.

The study published Friday in the Morbidity and Mortality Weekly report looked at the demographic change of deaths from the summer pandemic.

Between May and August, 114,411 Americans lost their lives to Covid-19. Old white men are among the largest number of deaths.

Demographics began to shift in the summer. The percentage of Hispanic deaths increased from 16% to more than 26% of general deaths between May and August, while the proportion of White or Black deaths decreased.

The CDC says there is a geographical change in deaths. The highest concentration of deaths during the early pandemic was in the Northeast, but the numbers shifted to the West and South. The geographical difference, however, cannot be considered an increase in the percentage of deaths among Hispanic communities, the CDC said.

The researchers think the pandemic has become more difficult in the Hispanic community because they may have had higher exposure to Covid-19 because of their work. Hispanics are more likely to live in multiple households or live with multiple generations in a family, making it difficult to distance themselves from society.

Nearly a quarter of all pandemic deaths are in areas where people live in group settings in a nursing home or long-term care facilities. Many of those deaths occurred early in the pandemic. But with the cessation of hostels allowing outside visitors and more aggressive testing of residents and isolation of the sick, those deaths slowed down and there was a shift towards younger and non-institutional populations in pandemic course.

To limit the spread of the disease, the CDC continues to recommend people to use face masks, wash their hands often, keep physically away from others and avoid large gatherings.