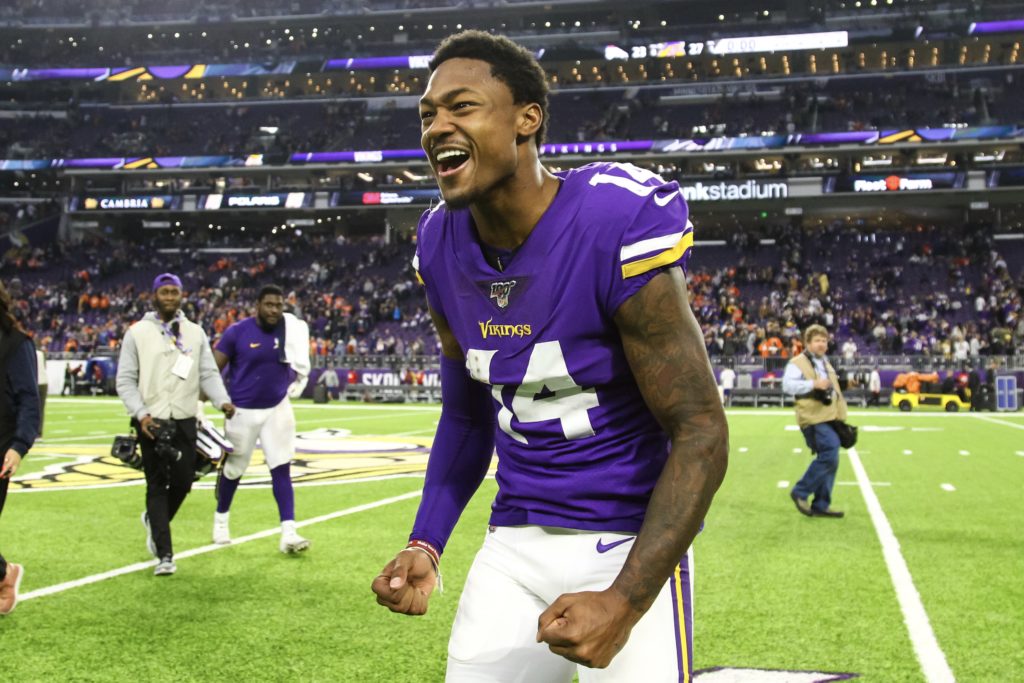 There were times on Sunday when the fire in Stefon Diggs' eyes looked like a warning of an upcoming explosion, the disappointment in his face was obvious as the Vikings fell behind and he collapsed and descended. on the sideline looking for someone to scream.

And at times fire appears to be a fuse on the Vikings offense that ignited a historic second half comeback to defeat the Broncos, Diggs' screams turning to rallying crying as he advised the crowd, cheered the defense and celebrated with the coaches in a 27-23 victory.

While most Vikings fans were riding a rollercoaster of emotions on Sunday, Diggs was going through the same thing on the sideline. He was so volatile at one point that an injured Adam Thielen had to come in and try to cool him down. Later, in return, he was the team's biggest cheerleader.

All in one day's work for a recipient who pushes the envelope in good and bad ways, and carries a skill set …