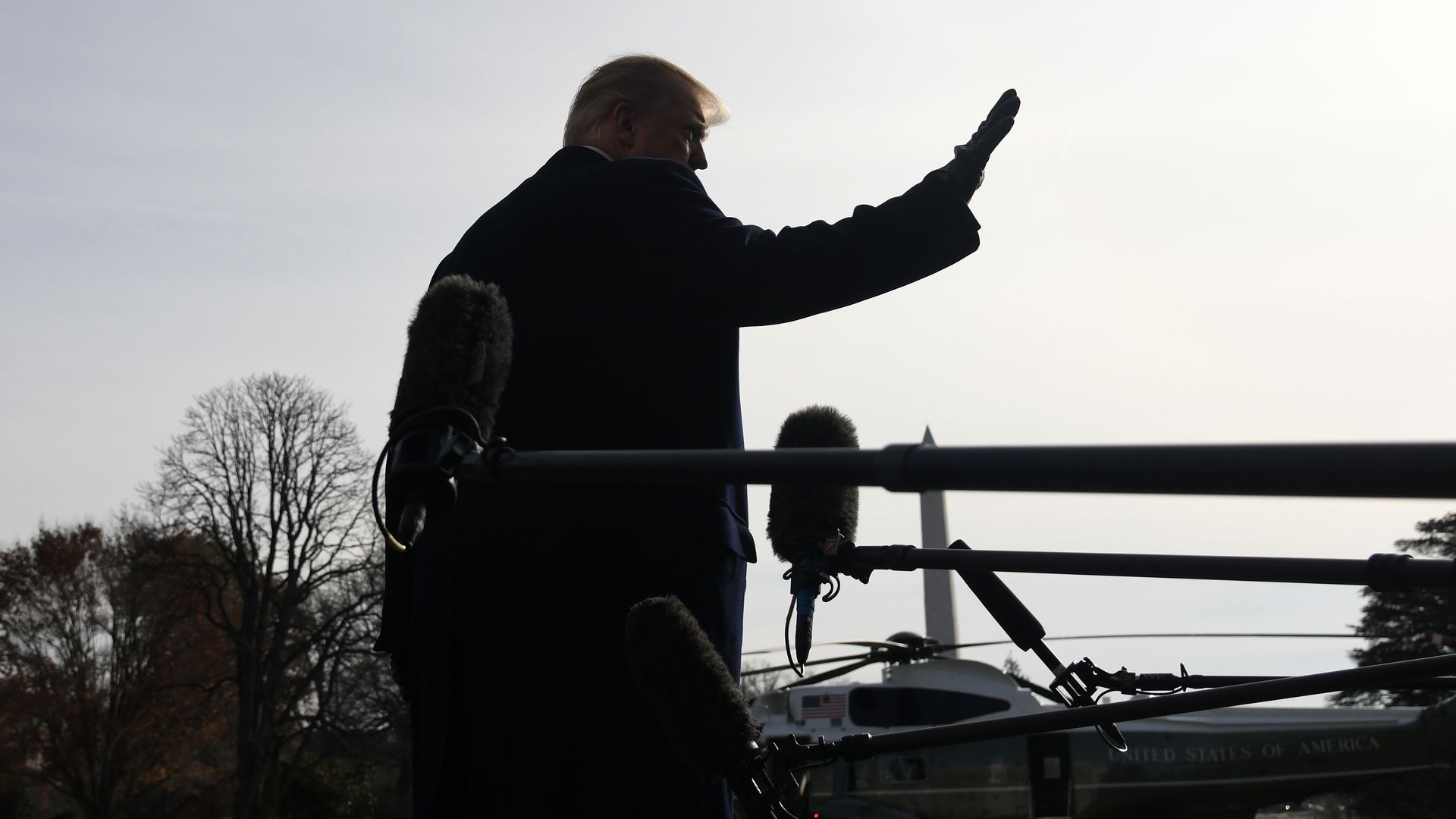 President Trump was lost within six weeks of the midterms, repeatedly making mistakes made to make weaker markets and political conditions while he was leading the division divided into future years and his race to re-election

What's going on: Yesterday was "Dump on Trump" days for common presidential allies, while Republican officials judged her noisy decision to withdraw 2,000 US troops from Syria. Sen. Marco Rubio (R-Fla.) a note from Russia's embassy in Washington praising the decision, and added: "I found someone supporting the decision to abstain from Syria ."

Be smart: All this happened before the Democrats took the House and got the power of the subpoena.