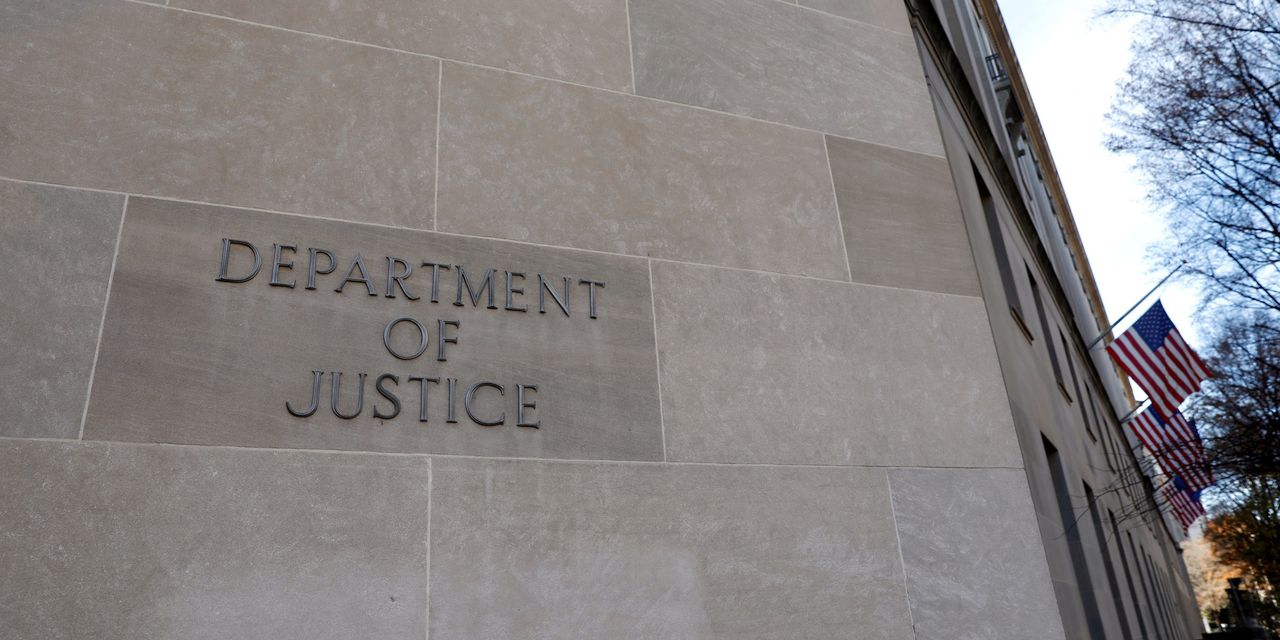 The U.S. Justice Department is expected to unseal criminal charges Thursday against Chinese intelligence officers allegedly tied to a persistent campaign to hack into technology-service providers, according to people familiar with the matter.

The Trump administration will also formally accuse China of violating a 2015 bilateral agreement under which both countries vowed to not engage in state-sponsored hacking for economic gain, people involved in the process said.

Black women and women were ordered to ground, handcuffed by car theft