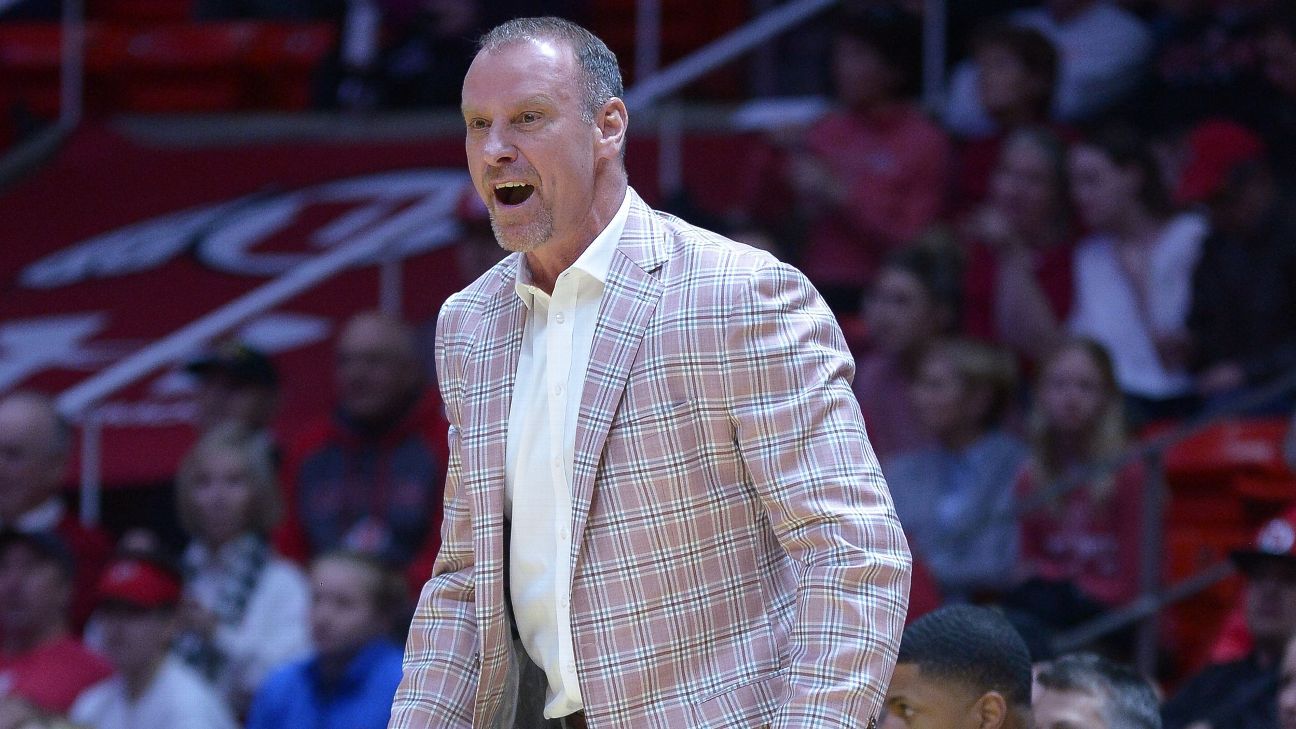 In his 143-49 victory over Mississippi Valley State on Friday night, Utah set the NCAA record for the biggest scoring margin against a Division I opponent since the NCAA tournament was introduced during the 1938- 39.

The 94 Point-win win held a previous margin of victory of 91, set by Tulsa against Prairie View in December 1995.

Utah also broke some school records: 143 points dropped a mark since 1960, when the Utes scored 132 points against Evansville. Utah's 73-point second half set a record for points in the half, surpassing the Utes' 71-point first half against Evansville.

Timmy Allen had 26 points in 9-of-11 shooting to advance the host Utes (2-0). Both Gach and Rylan Jones each had a triple-double, with Gach averaging 1

Utah is the first team in the past 20 seasons to have two different players that have doubled in the same game, according to ESPN Stats & Information research.

Utah came out quick with a 9-2 advantage early in the contest. The Utes made another push in the middle of the first half after the Delta Devils (0-2) cut the margin to 15-9 on a Michael Green jumper, falling to a 25-4 Utah run in the next five minutes to extend the Utes' lead to 40-13 and essentially put the game out of reach.

By halftime, Utah had 50 and finished with 70 points on 63% shooting while holding Mississippi Valley State to 20% from the field.

It was more consistent in the second half as Utah broke the century mark with 12:29 to go in the game. The Utes broke the school record for most points in a game with 2:54 left in the contest.

In the end, Utah only tied the school record for the biggest margin of victory against any opponent – the Utes also beat Salt Lake High School by 94 points in 1913.

The Associated Press had contributed to this report.